Working alongside the Oberoi team, Franklyn is creating an entirely new wellness concept for the brand and shifting Oberoi’s corporate culture to embolden wellness.

The centuries old palace is situated on the slopes of the Managad Hills near Chandranagar village, about 25km from the famous town of Khajuraho in central India.

Known for having huge rooms decorated with elaborate paintings of exotic birds, the palace has 60 acres of land and its own private lake.

“Oberoi is an iconic hospitality brand so we’re developing an iconic wellness profile to lift their wellbeing offer onto the world stage,” said Franklyn.

“We’re honouring Oberoi’s Indian heritage and all of the many Indian cultures – the wellness identifiers will manifest in different ways in each hotel we work in. As with any project in India you cannot blanket all of the vibrancy, the colours and cultures with one signal concept.

“Our intention is to elevate Oberoi in the global wellness sector; to make their spa offer as iconic, beautiful and contemporary as the brand itself.” 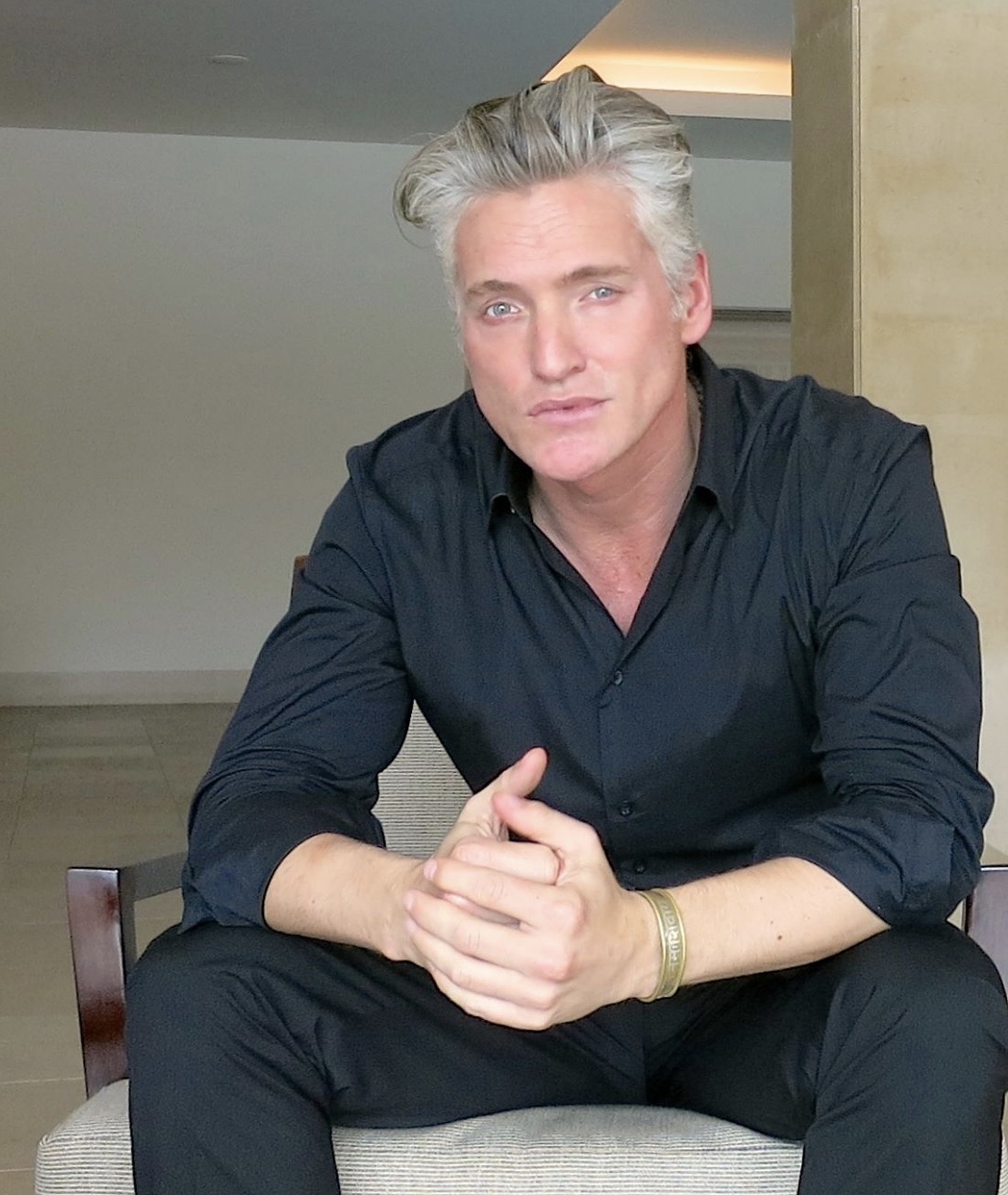 "Luxury is in Oberoi’s DNA but the global conversation of wellness is excluding the very people who created it. I want to bring Oberoi into that movement.”

Franklyn’s new wellness concept is set to debut in the existing spa at the Oberoi Sukhvilās Spa Resort, New Chandigarh, and is scheduled for 2024.

The palace refurbishment in the Managad Hills will follow shortly after in 2024, as part of an initial plan to build six new spas in Oberoi properties.

“Essentially, sukh is a space devoid of stress and all its related physical and mental ailments.

“It is something we help our guests nurture within themselves, so that even after they leave an Oberoi spa, they can access the sukh, whenever and wherever they are.”

The wellness offer Franklyn is creating for the palace will include a tented spa on a man-made island on the lake – honouring Oberoi’s heritage of tented properties.

The spa will be crafted with similar architecture to the palace and offer a mix of Ayurvedic principles and western influences, all with a contemporary twist.

“I believe in order to find balance you must create balance, so balance will be a key part of the concept,” said Franklyn. “Guests will be able to look out onto the island from the hotel and what they’re looking at will be an extension of the palace.

“I’m really excited to bring Oberoi to the wellness stage – their whole philosophy has strong elements of sustainability and giving back.

Oberoi has, for a long time, stood as an untouchable monolith in hospitality. It’s time for them to take their place in the wellness community.”

The Oberoi Group, founded in 1934, operates 32 hotels, with a presence in seven countries. In July 2002, Oberoi was voted the World’s Best Hotel Brand at the Travel + Leisure, USA World’s Best Awards.

To read the new issue of European Spa for free, click below 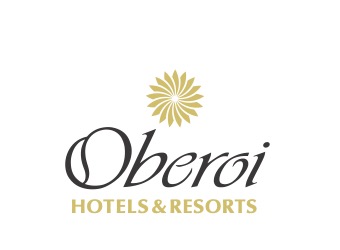 Find our more about Oberoi Hotels and Resorts 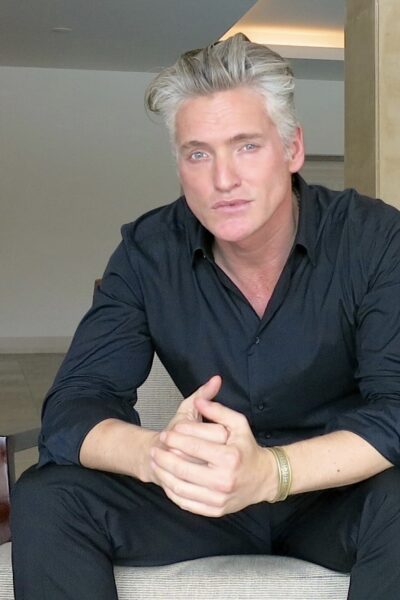 Listen to Nigel Franklyn ‘In conversation with...’ European Spa 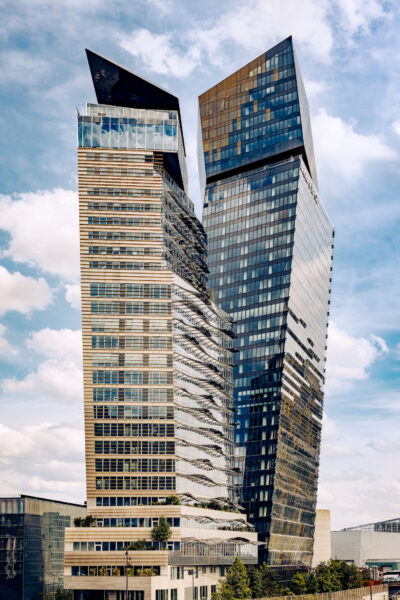 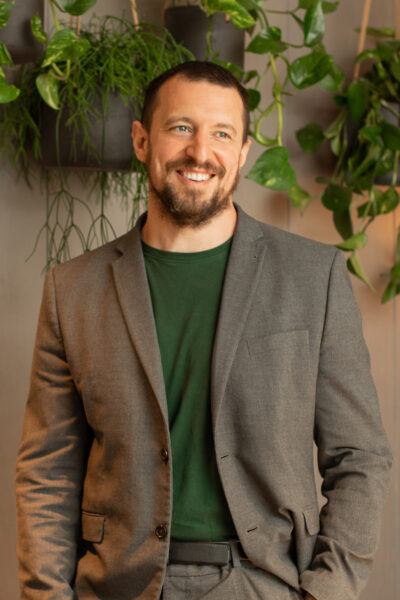 Finlay Anderson is named Spa Professional of the Year 2022