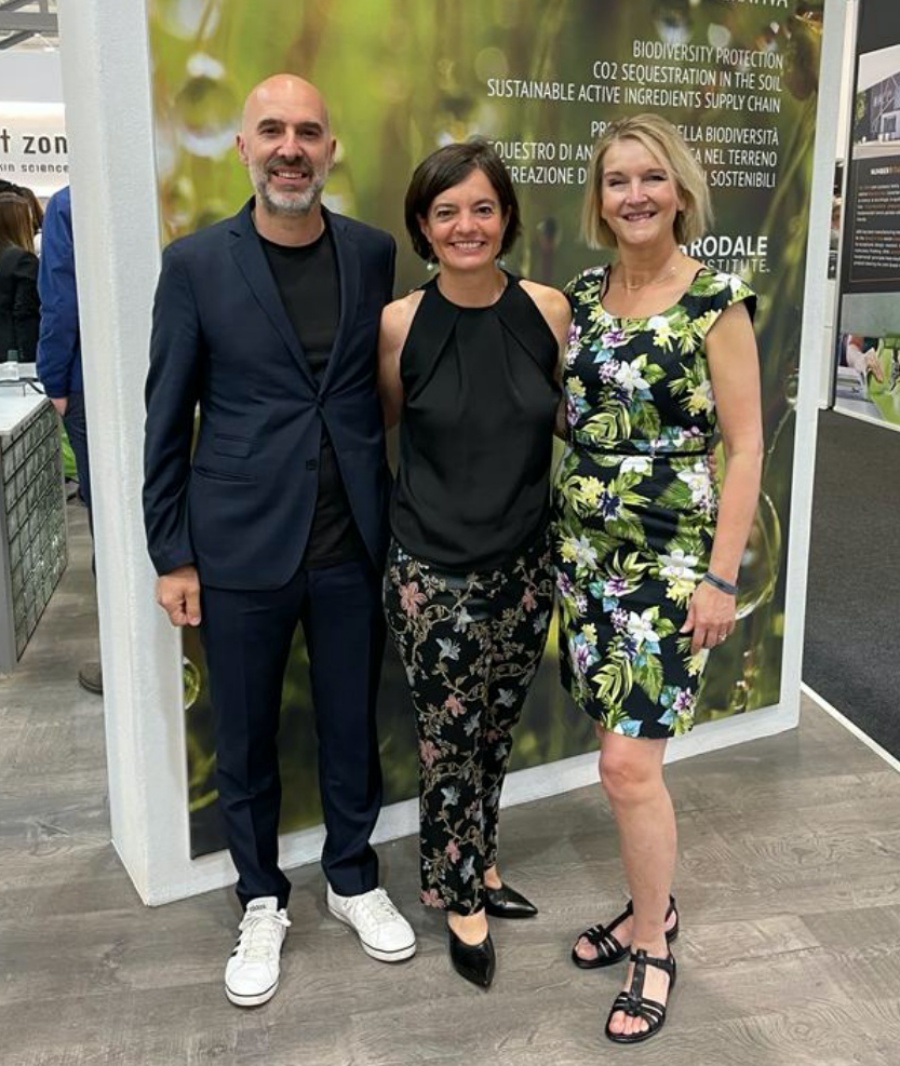 European Spa brings you the key takeaways from the premier industry event, currently underway in Italy

The 2022 edition of Cosmoprof is currently underway at the Bologna Fiere exhibition centre in Bologna, Italy.

The leading beauty event combines an extensive trade show, with more than 2,700 exhibitors including Gharieni, Lemi, Elemental Herbology, Davines, and [comfort zone], as well as educational programming and networking opportunities.

European Spa is in attendance to bring you event highlights directly from the show floor. Promising eight treatments with just one device, the TheraFace Pro from percussive therapy specialist Therabody is billed as ‘the ultimate device for facial health’. The device features several attachments including flat and cone-shaped percussive tools offering gentle percussive massage designed specifically for the face, as well as microcurrent and LED red and infrared light therapy attachments to reduce the appearance of fine lines and wrinkles. My Cure is a custom treatment programme designed to rebalance the skin during the menstrual cycle. Intended to be used for nine days starting from the first day of the period, My Cure features three targeted treatment serums; Purifying, Soothing & Energising in nine single-dose ampoules.

Intended to be used on days one to three, the Purifying serum is formulated with mint extract to deeply cleanse the skin and treat spots and other impurities caused by the spike in hormones. The Soothing serum, days four to six, features jasmine to soothe, comfort and nourish sensitive skins. Finally, the Energising serum, for use on days seven to nine, contains orange extract to re-energise and reinvigorate tired skin. Italian beauty tech company Endospheres has launched the third generation of its Endospheres device. Featuring an elegant and refined design and a hi-tech system with an 11” ultra HD touch screen display, offering an easy, fast and intuitive user experience.

The device, powered by patented compressive micro-vibration technology, features a roller equipped with 55 glass spheres set in a honeycomb configuration that creates a pulsed rhythmic action that, when applied to the body, can relieve pain, treat cellulite, contour the body, tone the muscles, alleviate muscle tension and drain lymphatic fluid. The spa table utilises the company’s Far Infrared (FIR) technology, which uses long-wave infrared rays to boost the metabolism, while a Plasma- and Light-therapy device at the head of the table detoxes and visibly rejuvenates the skin. Nilo, a division of Maletti Group, has partnered with Studio Apostoli to create a new treatment room concept called Eterea Cabin. Inspired by the four elements; fire, air, earth and water, the concept features lighting and water concepts and combines ‘the natural elements to enhance the experience for all the senses.’

This year’s event is also hosting World Massage Meeting (WMM). Hosted in partnership with CIDESCO and the European Massage Association, this year’s WMM has included talks on topics such as Asian-inspired massage, wellness in pregnancy, the connection between the body and emotions and oncological massage from experts such as Repêchage founder and industry figure Lydia Sarfati, as well as psychiatrist Valentina Pellegrino and Annarosa Colonna, a paediatric neuropsychiatrist at Centro Terapeuctico di Antoniano in Bologna, Italy.

Founder of the Institute for Phenomenal Touch, Leslie Bruder led a demonstration of the Phenomenal Touch Massage’s (PTM) core principles, showing therapists how to create a seamless massage by “listening deeply to the call of the body”.

Therapists were also shown how to use their’s and their client’s body weight to their advantage to alleviate strain on the shoulders, arms and wrists, as well as work the muscles deeply without inflicting pain or discomfort and massage the body on both sides to create a three-dimensional experience.

Founded in 2002, PTM offers a ‘profound and revolutionary approach’ to massage based on principles rather than techniques.

Still to come are talks on rebalancing mind and body, Asian-inspired facial massage and ‘The Eternal Youth of the Kobido Massage’. 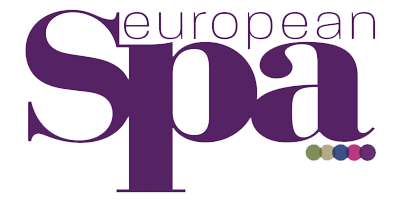 Check back with European Spa for the latest updates 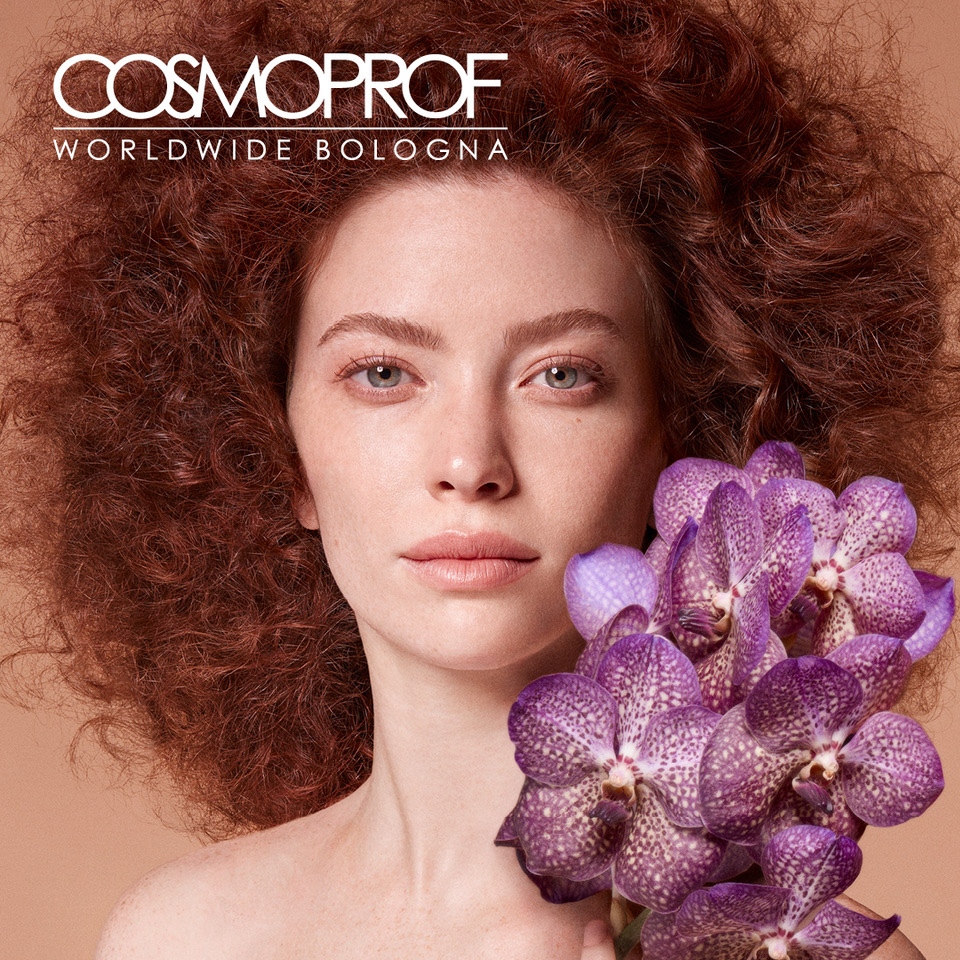 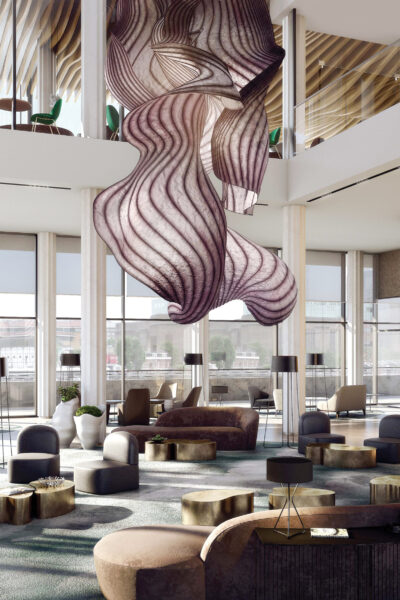 The Westin brand to make UK debut in the autumn 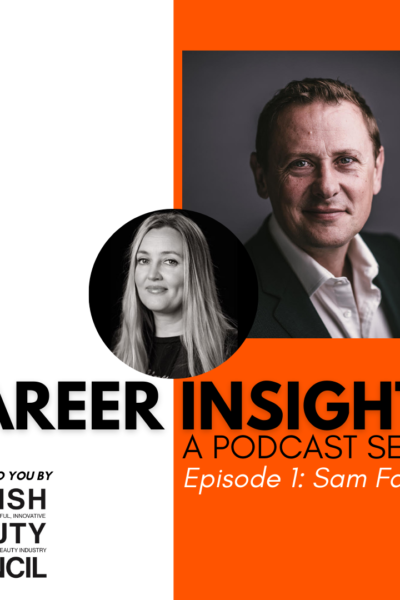 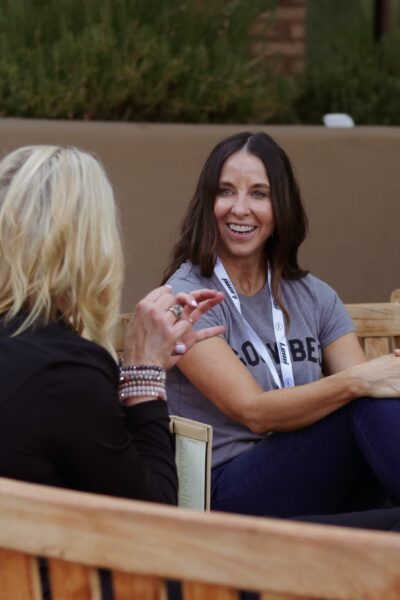 A new era of design for Novotel