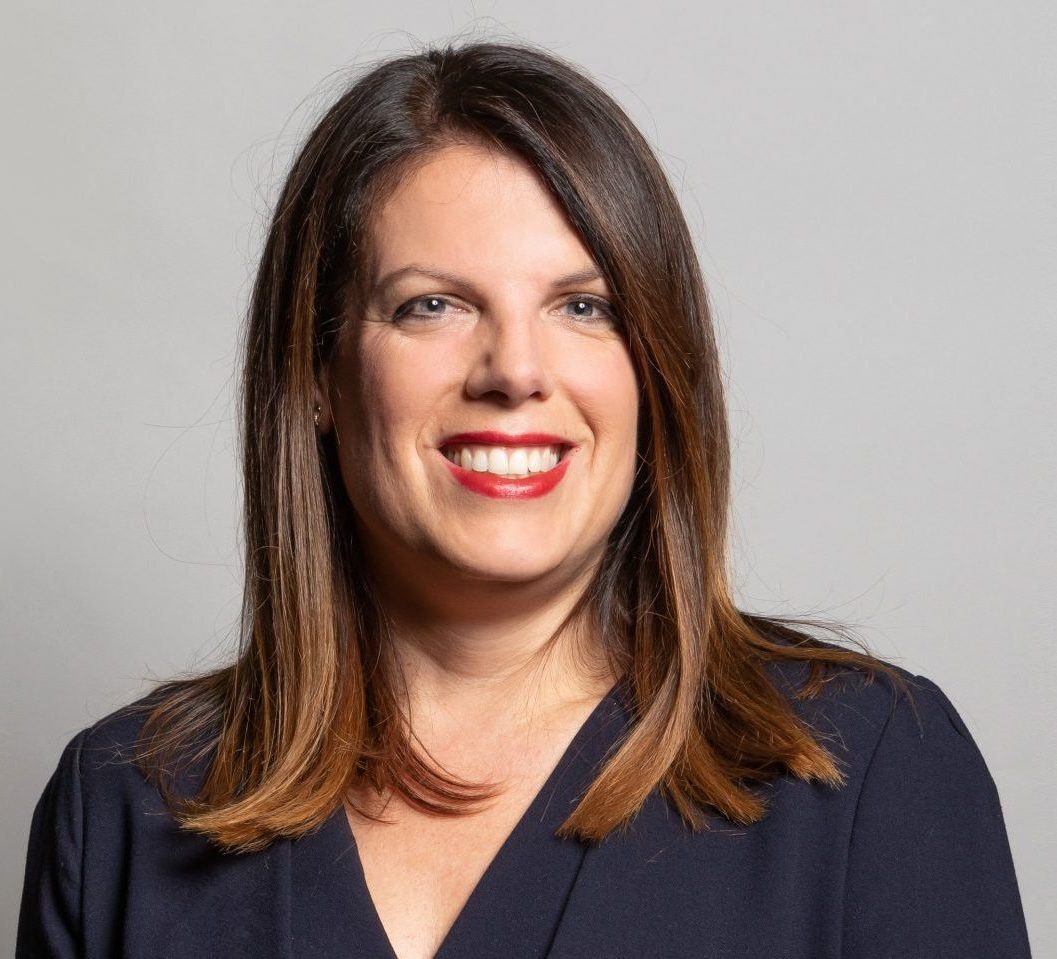 “I just wanted the industry to be treated fairly and for there to be a recognition that there was a real gender bias in spas not reopening.”

As lockdown restrictions began to ease in the UK, spa and salon businesses faced one of the toughest fights of any sector to be able to fully reopen for business, even though they were well prepared and ready to get back to work.

Due to an inherent lack of knowledge among senior government officials, while spas were partially allowed to reopen from July 4, they were unable to offer facials or reopen their sauna and steam room facilities, due to continuing restrictions on ‘close-contact services’.

As a result, associations, trade publications, and business leaders joined forces to lobby Parliament, gathering vital industry and cross-party support to bring much needed focus on the value of spa and beauty services.

Speaking in Parliament of the sexism and misjudgement that had led to the government choosing not to enable thousands of professionals to return to work, Caroline Nokes MP contributed to the securing of a full reopening date for the beginning of August.

We asked Caroline about her campaign and why she has been such a passionate advocate of the spa industry.

Many were dismayed when footage emerged of MPs being openly demeaning about the spa and beauty sector. How did you feel?

When I saw people laughing and heard them sniggering about ‘massage parlours’ in Parliament, it was clear that my male colleagues just didn’t get it. I don’t blame them for that, but a really important part of my job is to talk to ministers and help them understand things.

Since then, I cannot tell you how many times I’ve said to people ‘It’s not a parlour, it’s a spa, a clinic or a salon’. I’ve also said to colleagues: ‘You know what? You don’t understand the spa industry and that’s fine, you don’t use it and never have. But why not visit one, see the PPE and talk to these amazing people working in the industry and become their champion?’

What prompted you to show your support?

I just wanted the industry to be treated fairly and for there be understanding, sensitivity and a recognition that there was a real gender bias in spas not reopening.

I felt there were some horrendous double standards, especially with what was happening in barbershops at the time. It just wasn’t equal treatment. I’ve also repeatedly asked people to think about cancer patients and those with alopecia or polycystic ovary syndrome, and not to regard this as a trivial industry based on vanity. Spa is an industry based on wellbeing and we do everybody a disservice if we view it any other way.

Was your speech in Parliament planned?

It’s interesting, because I was originally planning to talk in the chamber that day about pubs, but I had a moment of rage. Halfway through, I thought, ‘Hang on, I’ve just had my nail technician and beautician cancel appointments because they’re not going to open on July 4 and this is just horrifically unfair’. I had to say something. If these had been services aimed at men, I don’t think it would have happened.

I wasn’t asking for anything unreasonable, just to get people back to work; demonstrating that the spa and salon sector was safe and showing that what they do could enhance the wellbeing of people who, for the last 17 weeks, had been missing its services.

Elected Conservative MP for Romsey and Southampton North in 2010, Caroline Nokes has served on a number of committees during her time in Parliament, including the Environmental Audit and Education Select Committees, as well as being a Principal Private Secretary at the Department for Work and Pensions.

More recently, Nokes was elected chair of the Women and Equalities Committee, and since lockdown measures began to ease off in the UK, she has consistently and passionately advocated for and championed the UK’s spa, beauty and wellbeing industries.

How are you helping to shift the value perception of UK beauty and spa services?

Firstly, the industry employs around 370,000 people and over 90% of them are women. Overall, beauty contributes around £28.4 billion [€31.35 billion] to GDP. That’s a lot by anyone’s standards. It’s a big business but it’s comprised of lots of small companies.

The other thing that really strikes me is the number of entrepreneurs within the sector, and these are exactly the sort of people we need to get the economy up and running again. It’s not the fact that they’re women. It’s that they’re the sort of ballsy women who are determined to stand up for themselves, be independent and put food on the table. We should be celebrating, encouraging and doing whatever we can to get this sector up and running again.

How do you practice self-care in your own life?

I have a massively high-stress job; I suffer terribly from insomnia and migraines, and I really struggle to switch off at the end of the day. However, I’m also a lousy spa customer. I’m the awful woman you’ll find in your steamroom with a phone hidden in her swimsuit because I don’t like to be out of touch with the world.

But when I do visit a spa and my friends hide my phone, it’s bliss. It’s peaceful and you have the chance to truly switch off. It’s perceived as a luxury by some but people’s mental and emotional wellbeing is important and we all need some time out occasionally.

Of all the professionals you have met recently, who has had the most impact on you?

The most heartbreaking tale of any I heard was from a young woman called Bethany. She told me that nobody in her entire career had told her that she was an ‘entrepreneur’. She said her dad, boyfriend and brother all laughed at her and made out that she was a ‘silly little beautician’ who didn’t know anything. But she was actually very successful, marketing relentlessly and had a good client base.

When I spoke up in Parliament, it was the first time someone had said she was a businesswoman and acknowledged that what she did was a serious business. And it really is. People should dismiss this industry at their peril.

A voice for change... 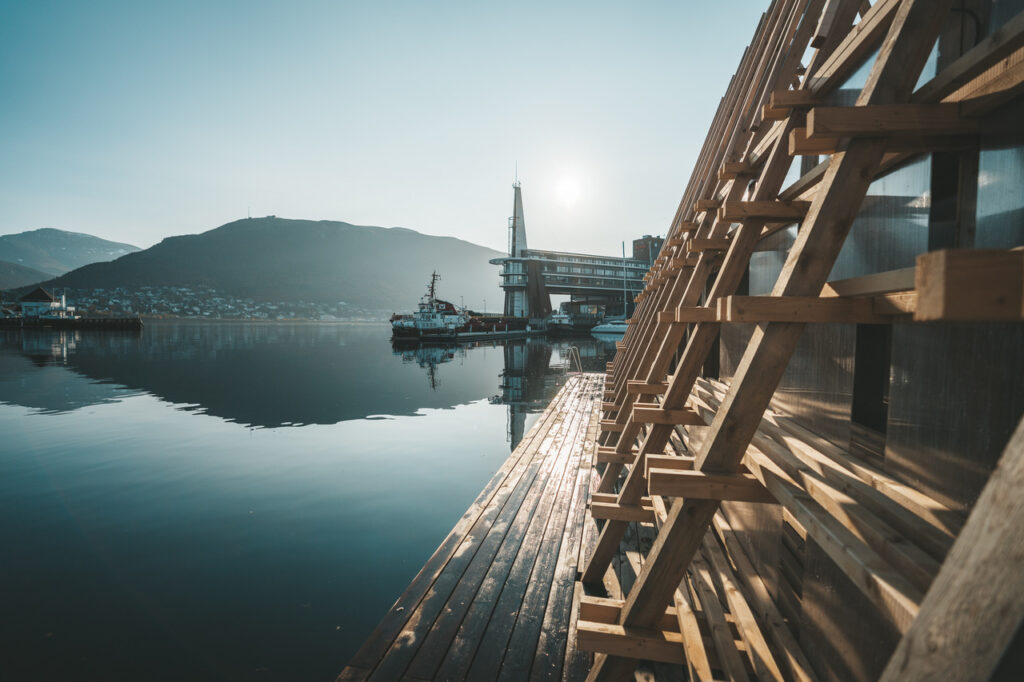 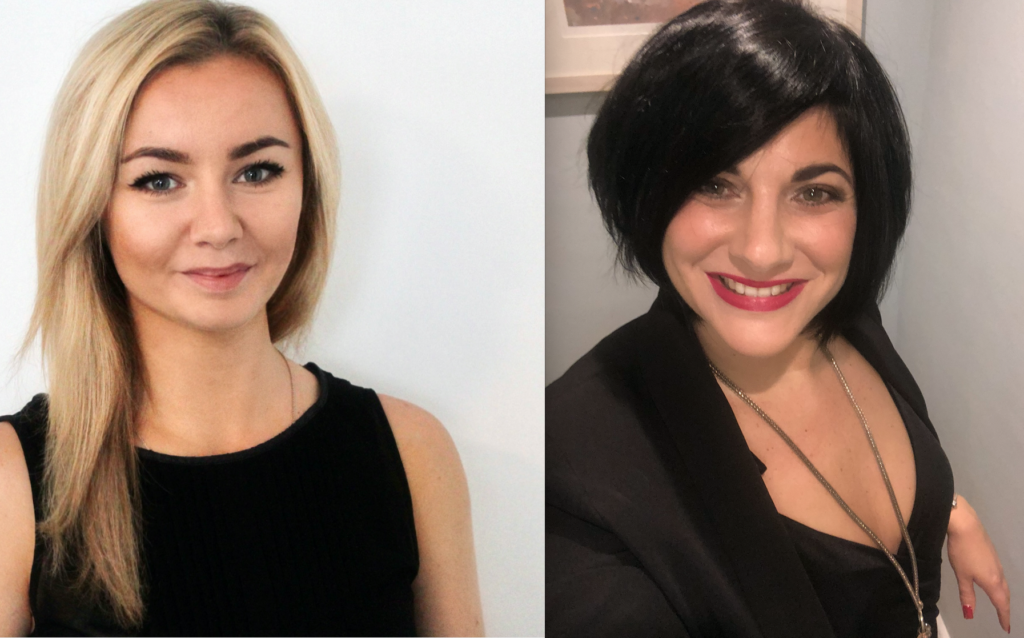 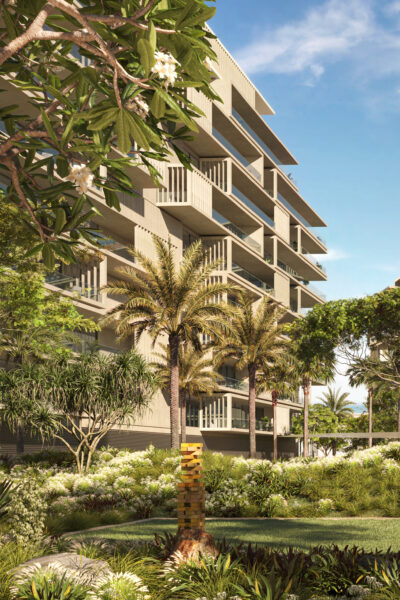 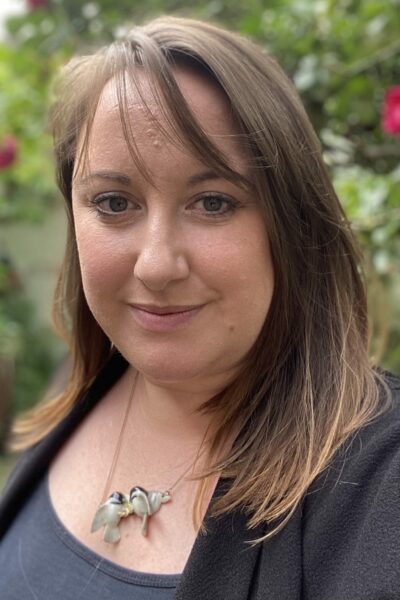