This year’s World Wellness Weekend experienced record-breaking participation, with a total of 5,055 venues and wellness brands taking part across 139 countries

The 2022 event, which took place in September, was celebrated by 5,055 venues and wellness brands in 139 countries, with the likes of  Lululemon, Shangri-La, Zulal, Anantara, Jumeirah and Rocco Forte all taking part by offering fun, free, inclusive group activities, workshops and classes. 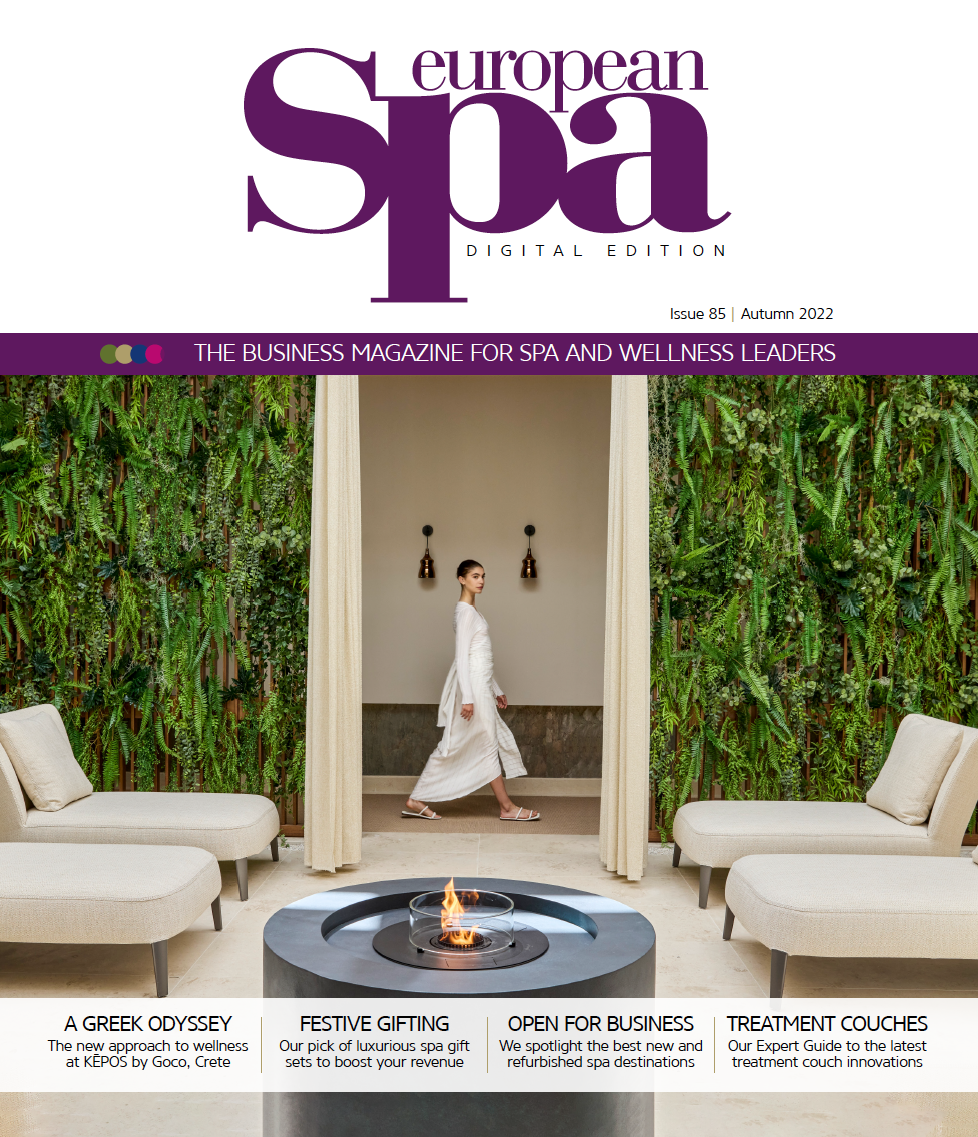 Proceedings began with sunrise yoga in thermal water at Peninsula Hot Springs in Melbourne, Australia, on September 16 and ended with sunset yoga and sound bathing at Farimont Orchid in Hawaii, with activities offered in every time zone.

Stats from this year’s event also revealed details about the countries that took part.

Brazil was deemed the most active country with more than 509 participating venues and 715 free activities on offer. Spain was the second most active with 464 venues and 725 activities. While Japan, Italy and the UK were third, fourth and fifth respectively. The top ten also included Argentina, Vietnam, France, India and Canada.

Going into its seventh year, WWW is a non-profit celebration that aims to democratise wellness by promoting healthy lifestyles based on its five pillars of wellness: sleep and creativity; nutrition and immunity; movement and vitality; mindfulness and serenity; and purpose and solidarity.

“Wellness is not just a decision you take to improve your mental and physical health, it’s also an act of influence to inspire those around you to become the best version of themselves.” 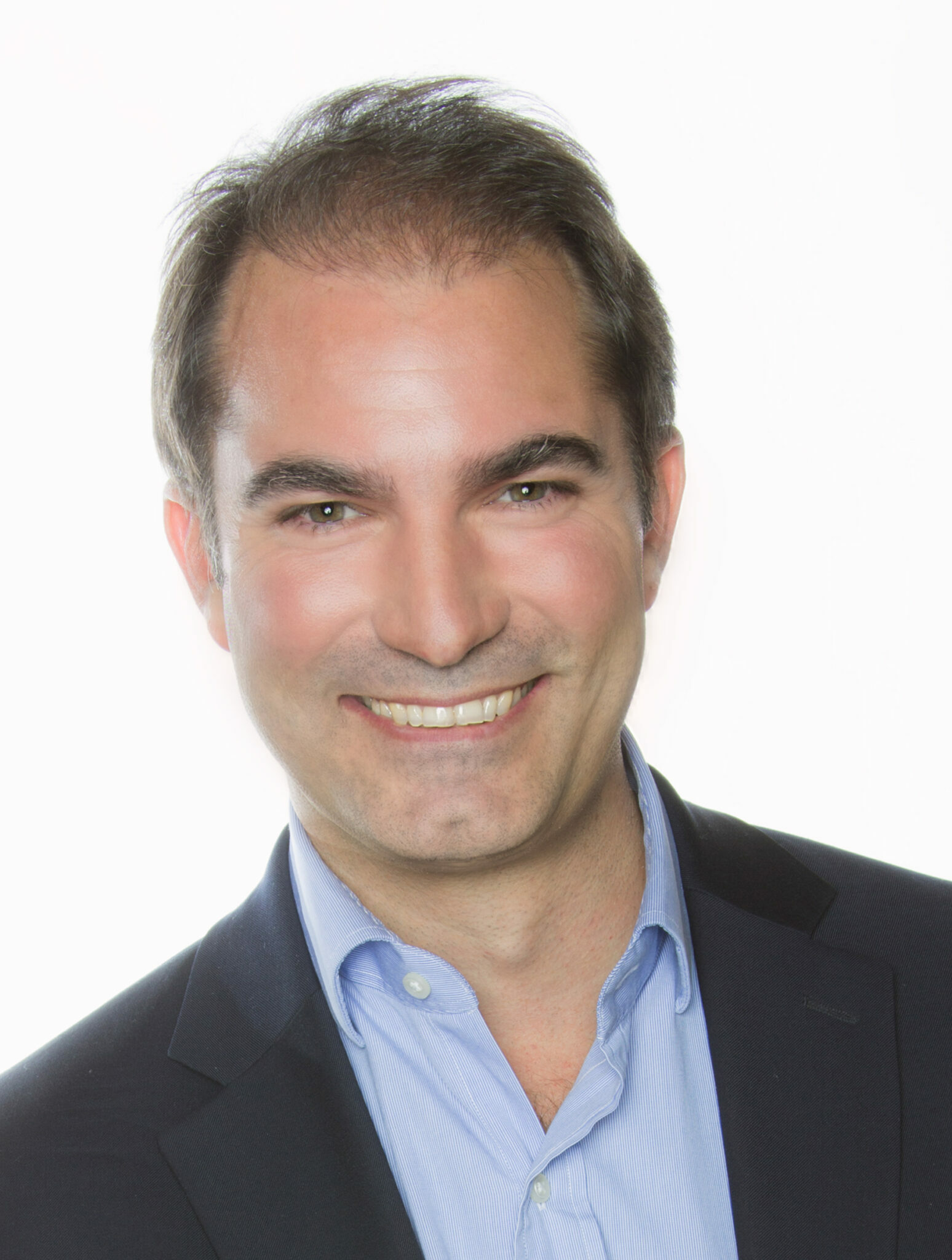 "World Wellness Weekend will continue to be a driving force to spread international best practices in wellness tourism, elevate the welfare of local communities and infuse a culture of wellbeing in corporations."

“There’s no nobler mission in life than to encourage everyone to become the best version of themselves in alignment with their heart, head and guts.

“The seventh WWW will continue to be a driving force to spread international best practices in wellness tourism, elevate the welfare of local communities and infuse a culture of wellbeing in corporations,” he added. 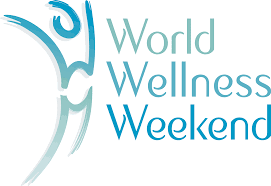 To learn more about World Wellness Weekend, click below 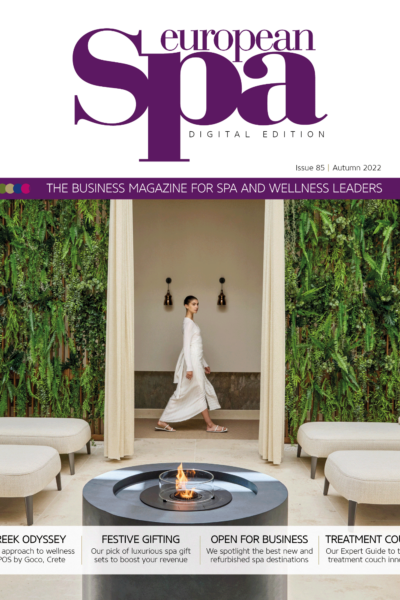 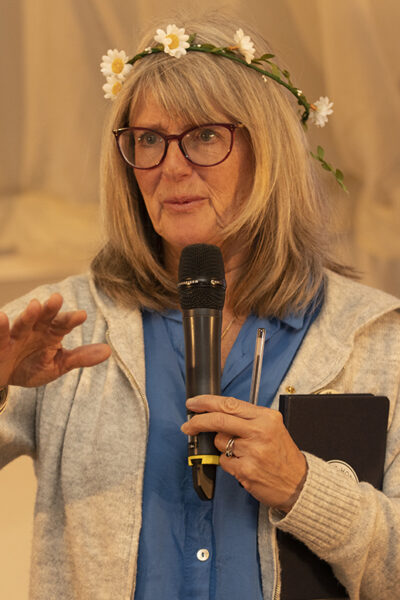 SpaFest 2022: Reconnecting with passions and strengths 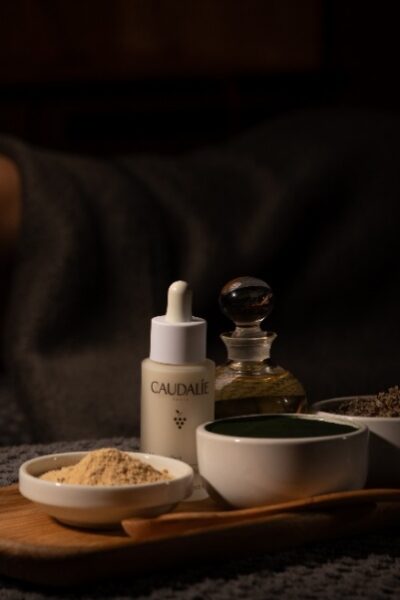 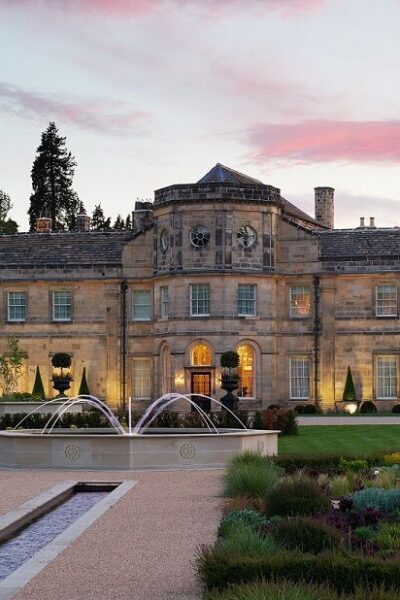