Therme Group has announced a new collaboration through its cultural incubator Therme Art that will develop native forests at the group’s locations around the world.

The global partnership with SUGi, a premier platform for community-driven rewilding, will realise a programme of forest planting to create vital biodiversity-restoration hubs.

Therme Art is an international arts and culture initiative that forges creative partnerships, alliances and joint ventures to produce transformative artistic projects in Therme Group locations all over the world.

“The Gaia hypothesis introduced by James Lovelock and Lynn Margulis in the 1970s requires a radical shift in how we approach design processes,” said Therme Art’s co-founder and CEO Mikolaj Sekutowicz. “If Earth is a self-regulating system creating the macro and micro climate and regulating its temperature, we need to move from ‘building’ cities to ‘growing’ them. The ‘growing’ is exactly what SUGi enables for Therme Group’s urban development solutions.”

Helping to realise new biodiverse forests allover the world, SUGi was chosen as one of the first cohort of champions and innovators as part of the World Economic Forum’s 1t.org, a historic platform set up to conserve, restore and grow one trillion trees by 2030.

SUGi founder Elise Van Middelem added: “With SUGi, there is an unprecedented opportunity to transform unexpected urban areas into ideal habitats for birds to nest, fruit to grow, for fresh air and for the magic of nature to thrive.”

Therme Group is currently rolling out its global development strategy with projects under development in the United Kingdom, mainland Europe, North America and Asia Pacific.

To find out more about the Therme Group and its plans for expansion, click below 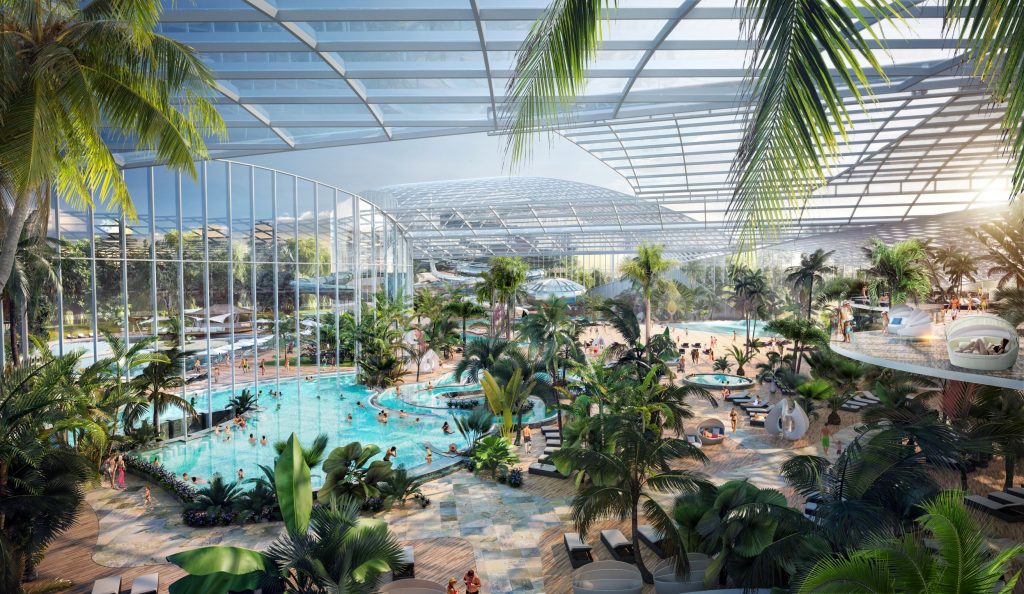 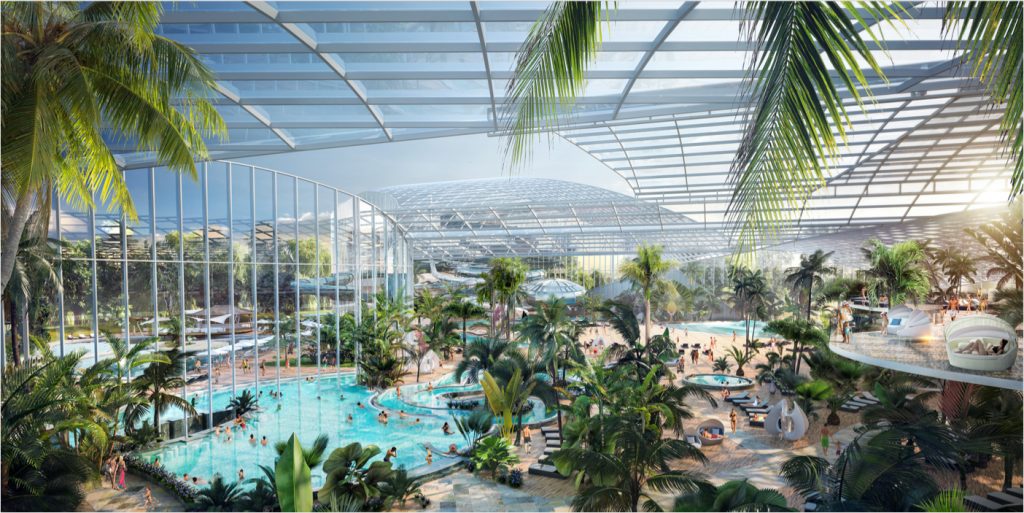 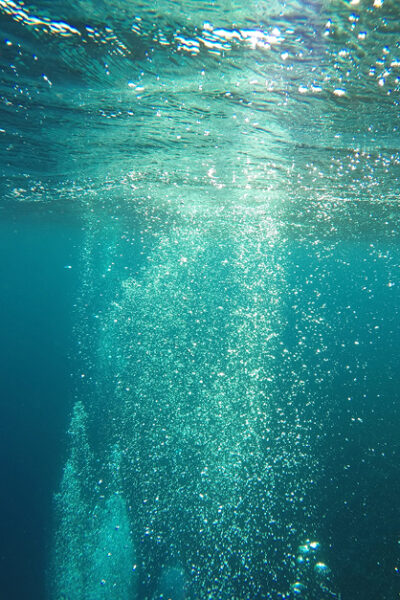 European Spa: Dive in to our Spring magazine