SO/ to debut in Paris with new hotel and spa

SO/, an Ennismore brand, is set to debut in Paris with the opening of the new SO/Paris hotel.

Scheduled to open in July 2022, SO/Paris, located on the banks of the River Seine in the fourth arrondissement, will offer 162 guest rooms, including 22 suites, each offering striking views across Paris, as well as a spa.

An ‘urban wellbeing experience’, the Spa Maison Codage will feature two treatment rooms and a hammam, and will offer a menu of bespoke procedures and signature treatments from natural French skincare brand Codage Paris. Guests will also have access to a 1,700sqm fitness suite and pool.

Other facilities include event spaces and a restaurant, bar and club. Called Bonnie, the restaurant will occupy two floors and offer 360-degree views of the city. Its interiors were created by Jordane Arrivetz of the Notoire agency, who combined curved edges with a bright colour palette and soft, luxurious textures, calling back to design trends from the Sixties and Seventies.

Described as ‘a project with art at its heart’, the hotel will feature works from artists such as Elsa Sahal, Neïl Beloufa and Alice Guittard, as well as an immersive installation by Ólafur Elíasson and the Other Spaces Studio. Installed in the bay windows of the hotel’s bar and restaurant, the immersive artwork, called The Seeing City, consists of a horizontal plane mirror that duplicates the scenery and inverts the viewer’s perception.

The staff uniforms and hotels emblem were designed by Guillaume Henry. Henry, who serves as the artistic director of French fashion house Patou, drew inspiration from the cinematic universe of Wes Anderson to create the ‘fun and comfortable’ uniforms.

Housed in the Morland Mixité Capitale complex, the hotel forms part of the Reinventing Paris initiative, which saw the transformation of the disused administration centre into a living, working, relaxation space.

It was designed by Emerige in partnership with David Chipperfield Architects and CALQ Architecture, with interiors by RDAI and landscaping by Michel Desvigne.

“Making its stylish debut on the banks of the Seine, between Notre-Dame Cathedral, Bastille and the Marais, SO/Paris brings a taste of the avant-garde to the fourth district with ultra-chic bedrooms, unique dining experiences and breathtaking views of Paris,” said hotel manager Stefan Viard. 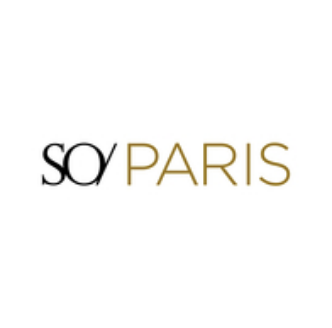 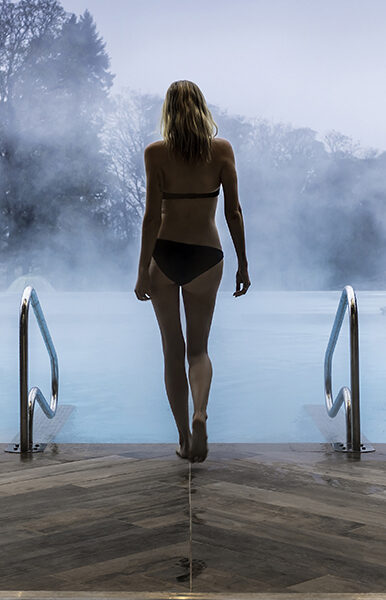 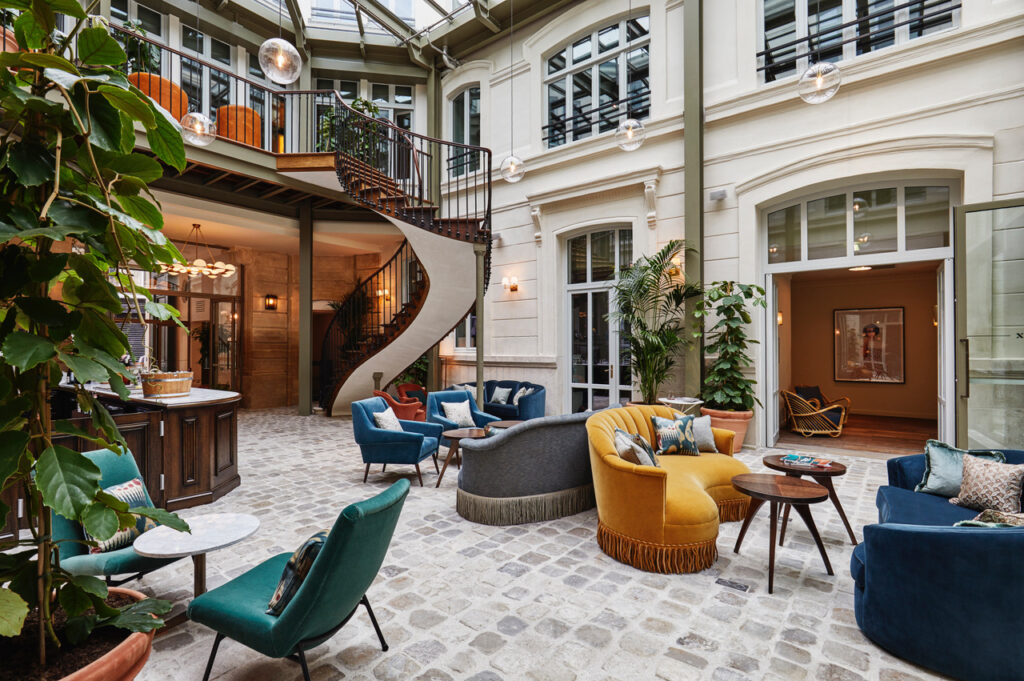 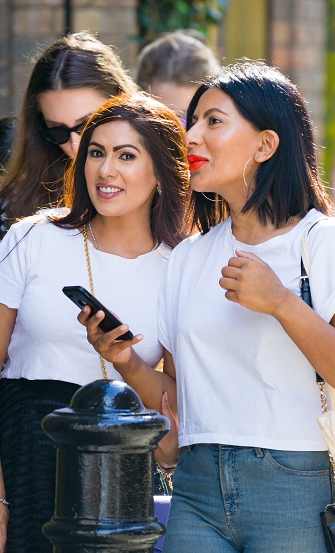 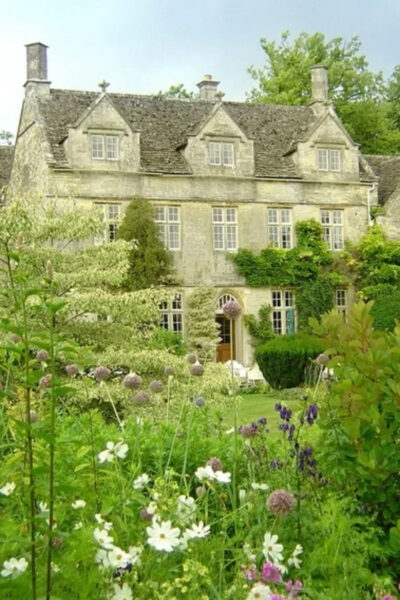