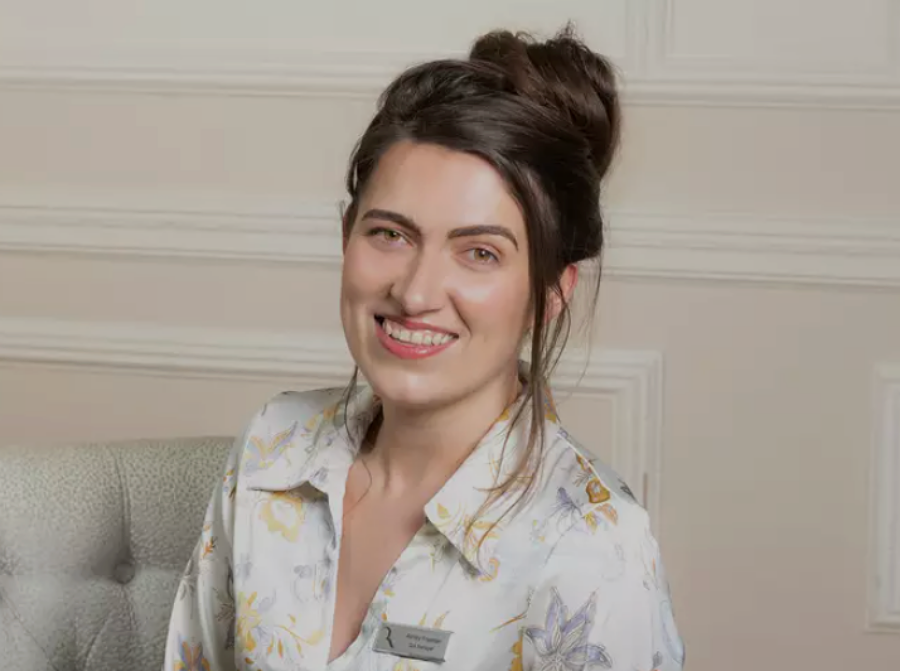 Freeman is a Rockliffe Hall veteran, beginning her career as spa butler when the resort first opened in 2009. She has gone on to hold roles such as spa retail manager, spa coordinator and spa guest services manager.

In her new role as spa manager, she has already launched a revamped treatment menu, with a focus on balance and healing,  and new spa days, as well as restructured the spa management and supervisor teams, to maximise the talent and expertise of its team members.

“I’ve grown up at Rockliffe Hall and in the spa industry. I started as the youngest team member at the age of 16 back in 2009 and have developed through the business, holding various positions within the spa and gaining my degree in Business Leadership and Corporate Management from Northumbria University. Finally achieving the position of spa manager is truly the high point of my career so far,” she told European Spa.

“I’ve been mentored by some fantastic spa industry experts over the years and I’m now ready to make my own splash. It’s been an amazing journey for me and I’m very proud of everything the resort has achieved since opening,” she added.

To find out more about Rockliffe Hall spa, click below 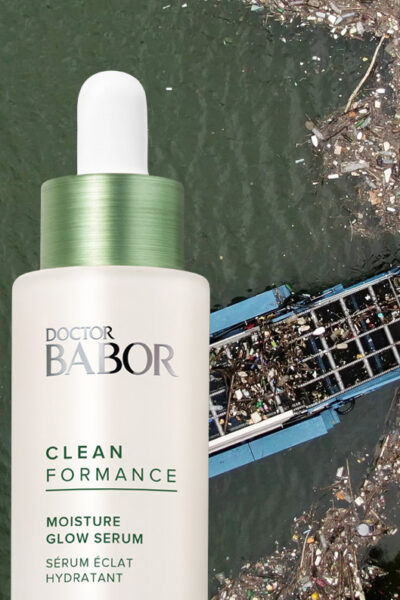 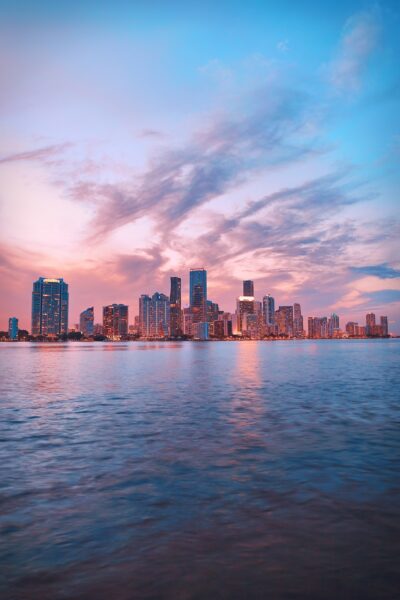 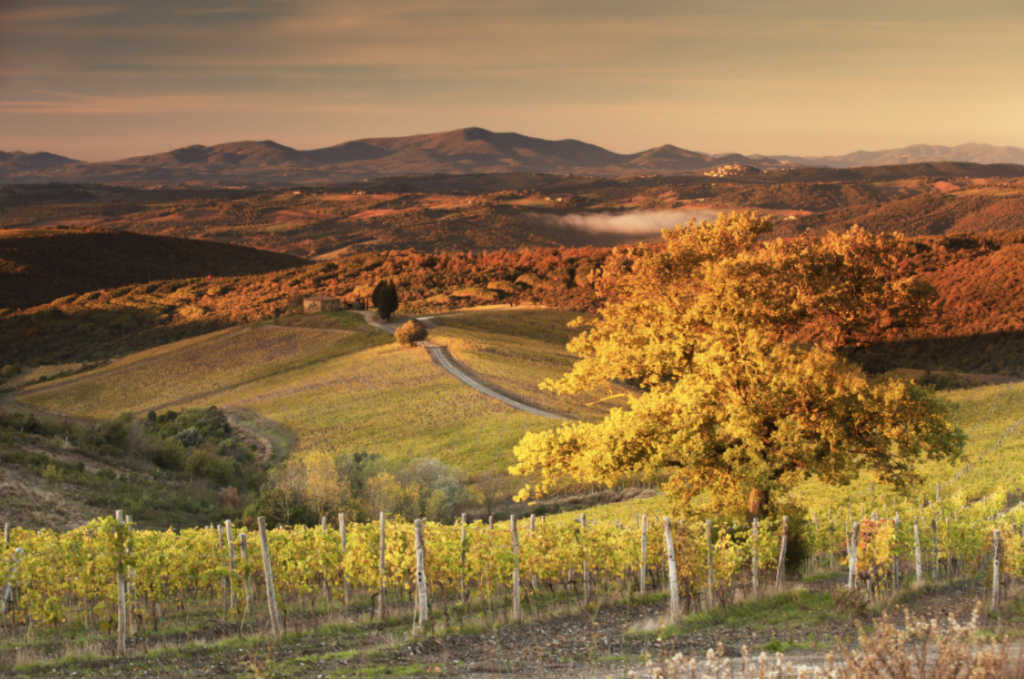 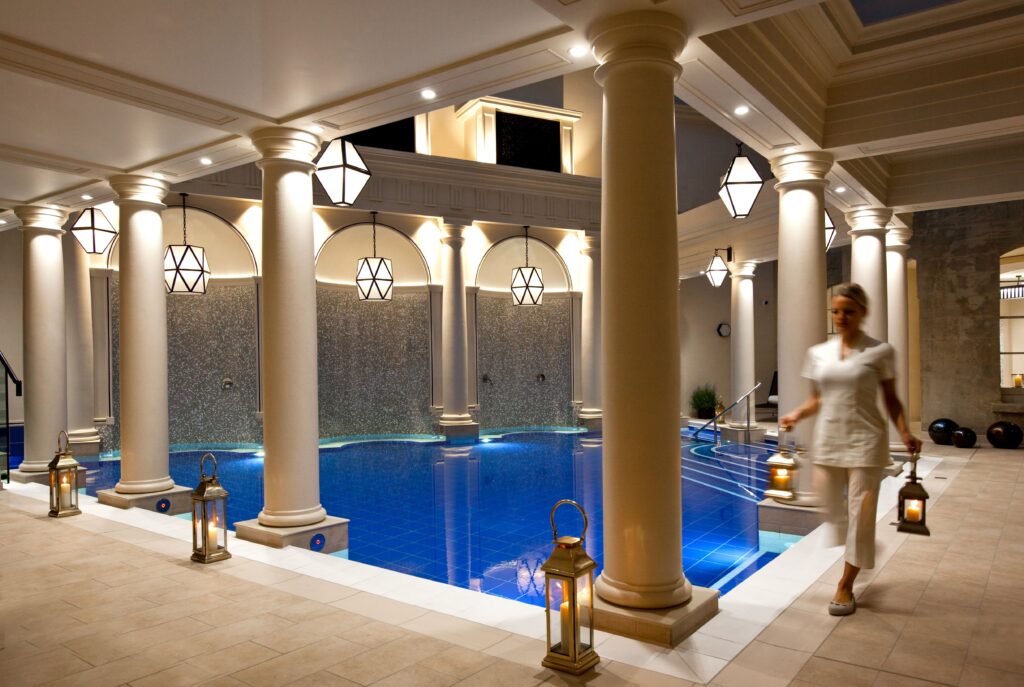