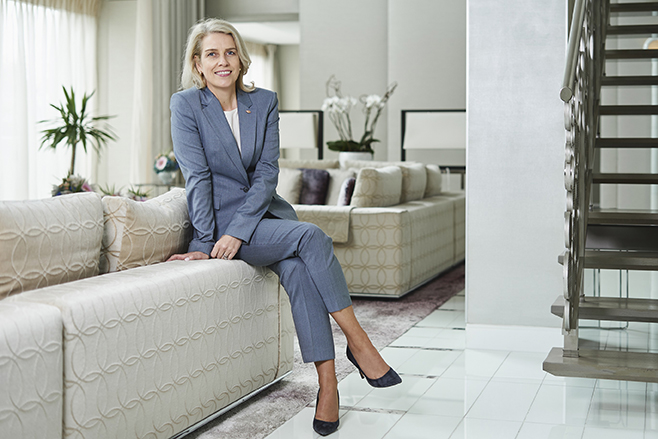 Originally from Ireland, Geraldine has 30 years’ experience in the hotel industry having held several roles in the Hilton group including director of operations at the Langham Hilton.

In 2003, the Hilton Group appointed her general manager of the Hilton Paris, which she ran for five years before taking charge of the Hilton Arc de Triomphe and then Hotel Barrière Le Fouquet’s Paris. In December 2019, she won General Manager of the Year at the Worldwide Hospitality Awards

“I’m delighted to join Mandarin Oriental, Paris and its professional and passionate team which is renowned for the high quality of service it delivers with style,” she commented. “As a true lover of Paris, I am proud and enthusiastic to lead one of the city’s most vibrant hotels, where contemporary Parisian elegance blends with Oriental refinement.”

Mandarin Oriental Hotel Group is the award-winning owner and operator of some of the world’s most luxurious hotels, resorts and residences. To find out more, click below 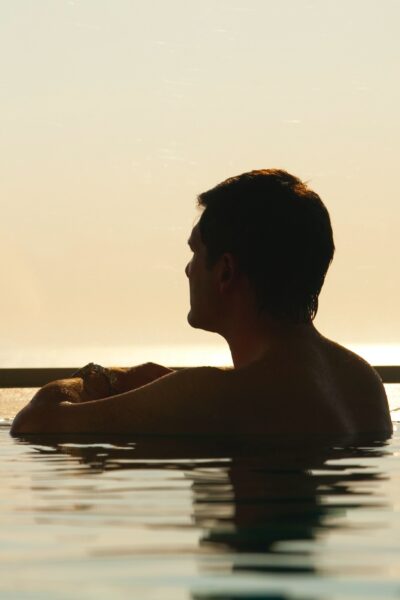 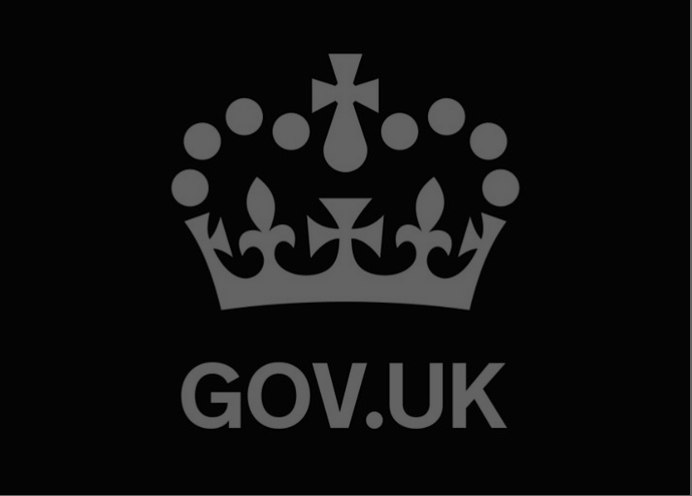 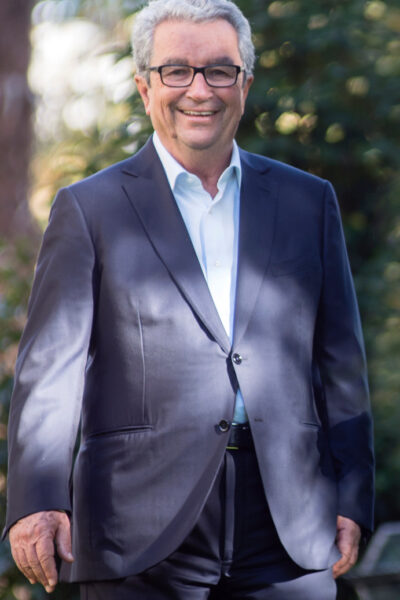 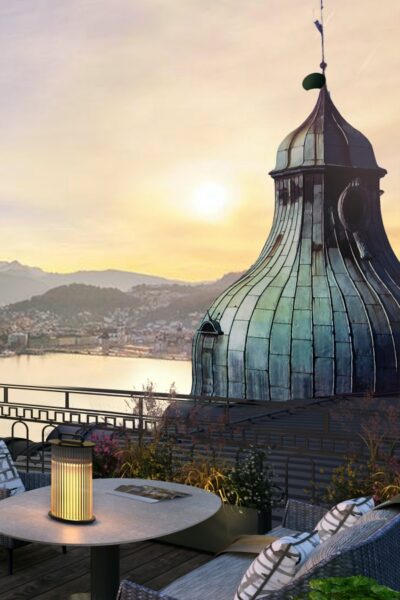