The Global Wellness Summit (GWS) has revealed the top wellness trends that could shape 2023, including: Sustainable Travel, Soft Living, Realness and Shamanism

The trends were unveiled during a virtual event, entitled Wellness Master Class: Trends Making Headlines. The event explored the ways in which its 2022 trends had been covered in the media and staged the release of the GWS’s Mid-Year Trends Report 2022

It was attended by more than 900 virtual attendees from 91 countries and featured a panel discussion, moderated by GWS chief creative office and executive director Nancy Davis.

At the end of the session, Davis asked the speakers what trends were expected to shape the sector in  2o22. European Spa brings you a summary of these trends:

According to McGroarty, 2023 will see a radical shift in the way that consumers are viewing wellness, with attitudes becoming more reflective and holistic, focusing more on collective rather than individual wellbeing.

“There’s a sense that the wellness consumer is shifting before our eyes right now and that that consumer is a little more reflective, less selfish – a thinker as much as a believer, a seeker of evidence, comfortable with imperfection, radically focused on mental and emotional health,” she said.

“We’ve spent two years speculating what the post-pandemic wellness marketing consumer is going to look like. Now, as things have opened up, we’re starting to see signs of that person. It’s everything from consumers being tired of wellness as elitist, hyper-consumerism, less selfish care, more planetary and other-person care. A really vocal rejection of wellness as about the perfect looks and lifestyle. 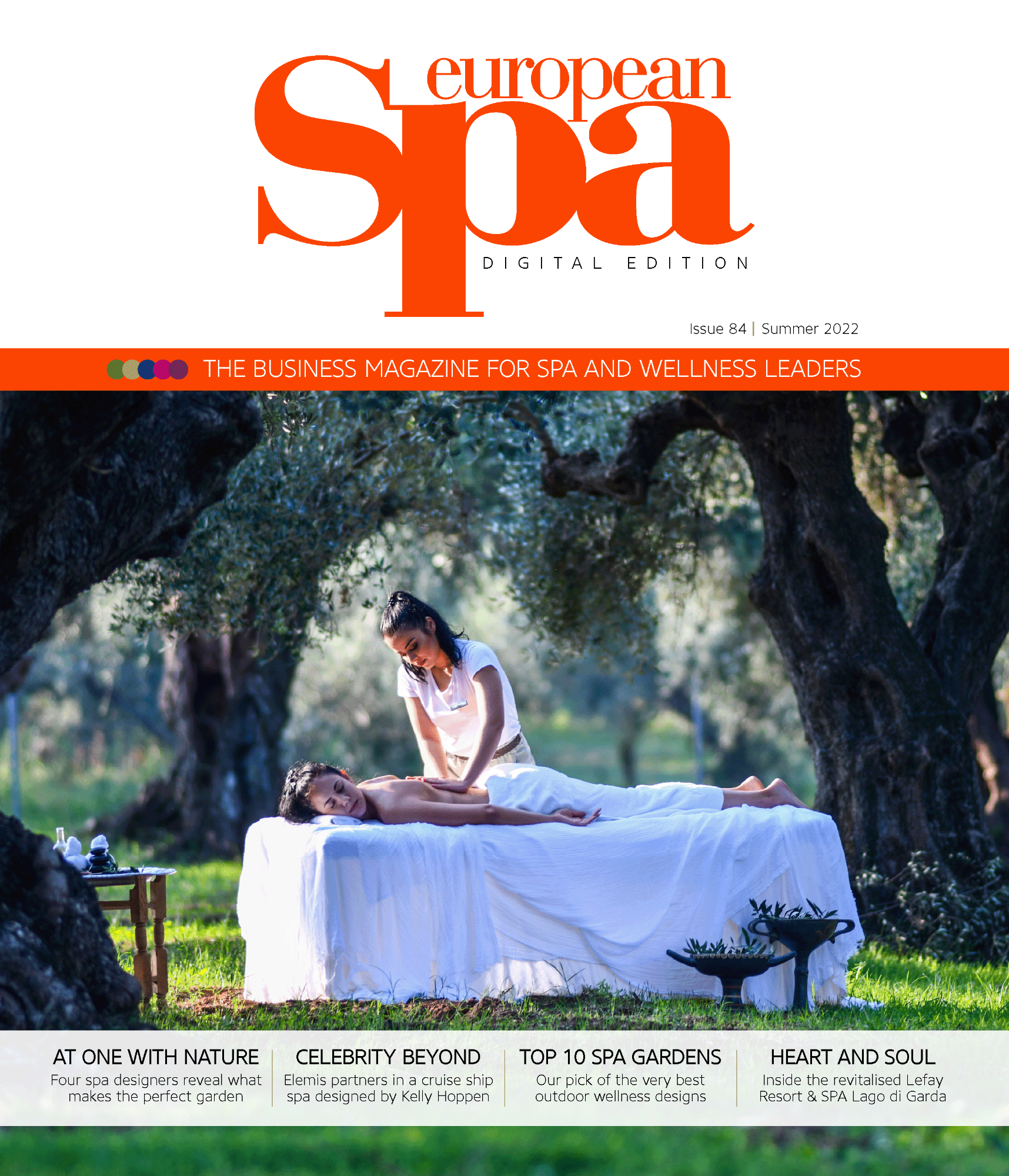 Author and journalist Rina Raphael, whose work has appeared in The Los Angeles Times, explained that there is a current ‘Soft Living’ movement happening on social media platforms such as TikTok. Driven by Gen-Z, Soft Living has been described as ‘a more common sense approach to wellness’.

“There’s a big influence of Gen Z on the wellness industry, in a sense that Gen Z are really rebelling against the hustle culture, work hard, productivity mandate within wellness that’s really more associated with the ‘Girl Boss’ Millenial generation,” Raphael explained.

“Gen Z don’t believe you have to beat yourself up with workouts, they don’t want to obsess over ingredients. If they want to have something, they’re just going to have it and not flip out. So there’s a little bit of a calming down, they’re just not buying this stuff at all.

“So we’re seeing an industry saying ‘We want to get these consumers, we’re not going to terrify them with, let’s say, clean beauty claims, we’re not going to over obsess about an ingredient’. They care about what tastes good, they want to feel good. It’s a more what they call a soft-life approach. It’s very big on TikTok right now. It’s about people taking a more relaxed, more common-sense approach to wellness.

“I describe it as the overly-glossy, over-produced rock of the 80s gave way to the grunge era, where it’s a little bit more simplistic, a bit more stripped down. How do we get back to the pillars of wellness?” she added. 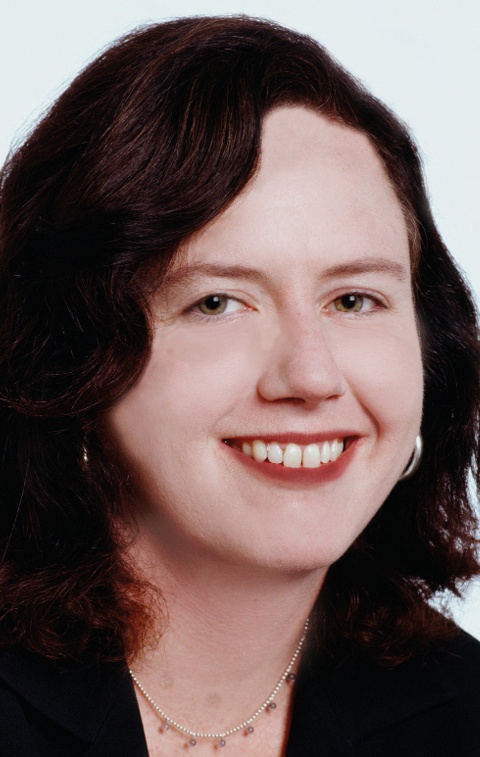 “There’s a sense that the wellness consumer is shifting before our eyes right now and that that consumer is a little more reflective, less selfish, a thinker as much as a believer, a seeker of evidence."

In terms of wellness travel, the market is expected to experience a shift towards a more conscious and sustainable approach, said travel journalist Elaine Glusac.

Glusac, who was named Travel Journalist of the Year by the Society of American Travel Writers in 2019, said: “Travel has come roaring back, you know we’re above 2019 levels in terms of travel, at least on the leisure side. What was intentional before [during the pandemic] had to do with hesitation, but international now is really about determination.

“There’s also a lot of interest in feeding ourselves, learning, people are going to resorts to learn how to bee keep. People are going on all kinds of trips, big trips especially, for example if they picked up a hobby during the pandemic and now they can go vacation with an artist and really perfect those skills.

“[Following on from that] I really think its all about sustainability in travel and this idea that we have a responsibility to care for the planet’s health as well as our own,” she added.

The impact of poor body image on mental health will drive a move away from highly doctored and Photoshopped images in both advertising and on social media, said journalist Jamie Millar.

“I think there’s going to be more of a movement towards realness and a real kind of criticism of fakery in terms of imagery,” Millar explained.

“In the UK recently, the parliamentary health and select committee just published a report on the effects of body image on mental health and one of the things that called out, one of the actions that we want to take is seeing much more legislation against images that have been doctored online, whether they’re used by advertisers or influencers,” said Millar.

“We’ve seen that in a lot of countries, I think Norway has already passed a law on this. France has got some regulations on this. I think there will be call for more legislation to prevent us from being constantly bombarded by these fake images,” Millar added.

Connection with something more

According to Six Senses wellness pioneer Anna Bjurstam, 2023 will see a turn towards spirituality, with more and more people seeking “higher connection”.

“My favourite [trend] is this idea of connecting to something bigger than yourself, some call it spirituality, some call it healing, beauty.

“We see the psychedelics marketing is just exploding but also shamanism. The unseen world is so interesting for many because they feel that what we see in our physical world is not enough, so they want to connect with something bigger; a purpose, their heart. Connection with something more, whatever that is for people. 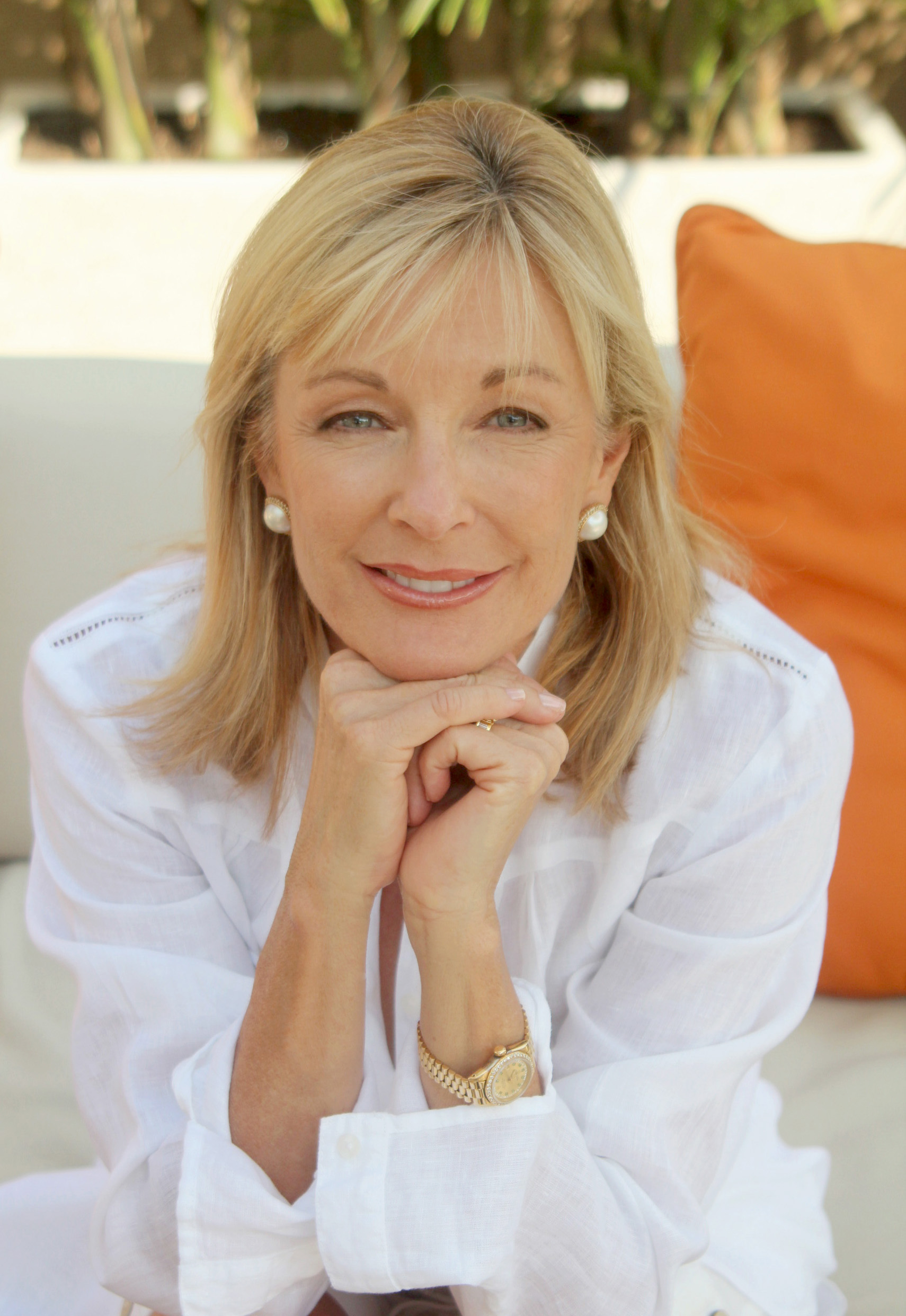 “I think there’s going to be a lot more emphasis and evaluation of workplace wellbeing. Covid changed how we work and there’s this whole issue of people can’t find people to work for them."

Susie Ellis, CEO and chair of the GWI and GWS, said that workplace wellbeing will continue to be a huge trend throughout 2023.

“I think there’s going to be a lot more emphasis and evaluation of workplace wellbeing. Covid changed how we work and there’s this whole issue of people can’t find people to work for them. So how we treat our employees is becoming more and more important.

“It’s can’t be surface-level either, like programmes or work-life balance – it’s going to have to be more than that.

“Having people go to work and feel better at the end of their day, even if they’re at home, than before, that would be the goal that I would aspire to and think we should start thinking about.” 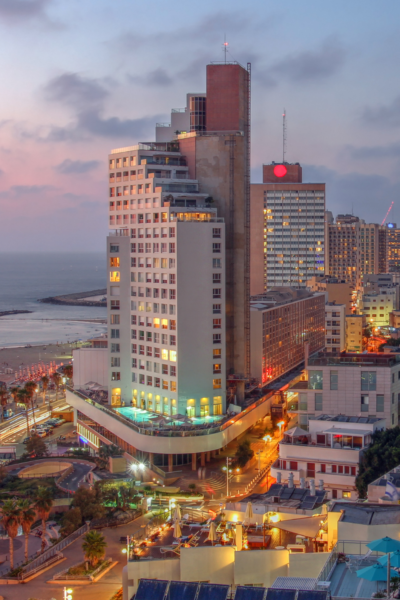 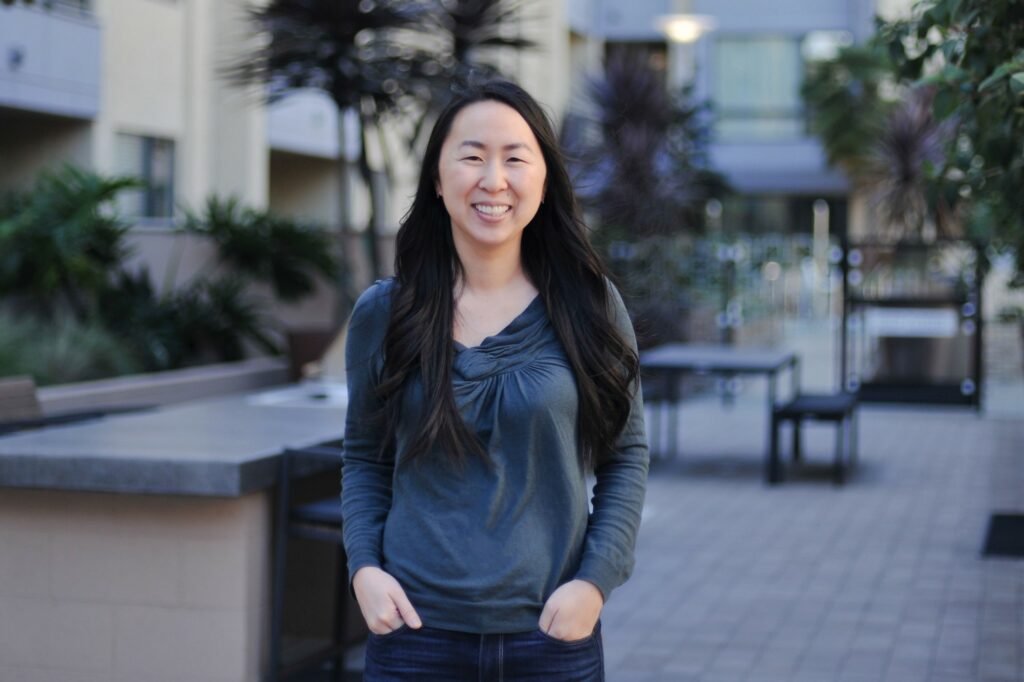 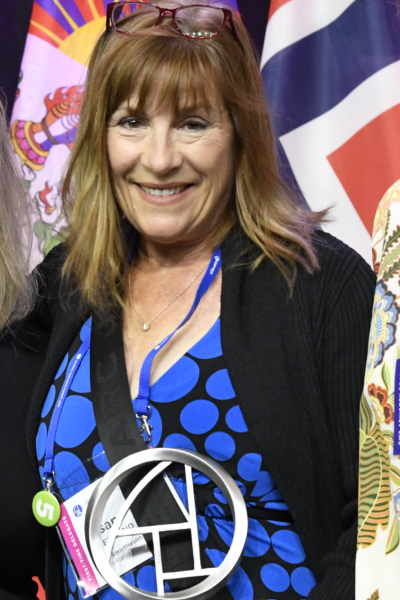