Following the seven-year restoration of a collection of seven historic buildings, Four Seasons Hotel Madrid has opened. Located within Centro Canalejas, which will also house 22 Four Seasons Private Residences, the restoration was led by architects Estudio Lamela and the hotel will boast 200 bedrooms and suites.

The 1,450sqm Four Seasons spa retreat is said to be the largest hotel spa in Madrid and will be divided across four floors. Featuring eight treatment rooms, a sky-lit indoor pool and a sun terrace with views across the city, the spa’s interior design was delivered by US studio BAMO with consultancy from Prim Spa.

Treatments will use 111Skin and Miriam Quevedo, with two other brands yet to be confirmed. The spa’s treatment beds have been supplied by Gharieni and KLAFS delivered the heat experiences, with pool furniture from KETTAL and a Technogym-equipped fitness suite.

Director of spa Paulina Mercader said: “With its stunning location at the very heart of the hotel, the spa will evolve the future of urban wellness through innovation that delivers authentic value and an exclusive beauty and wellbeing experience for our guests.”
The hotel will also implement ‘Lead With Care’, a newly enhanced health and safety programme in place at all Four Seasons properties worldwide.

To find out more about the spa at Four Seasons Madrid, click below 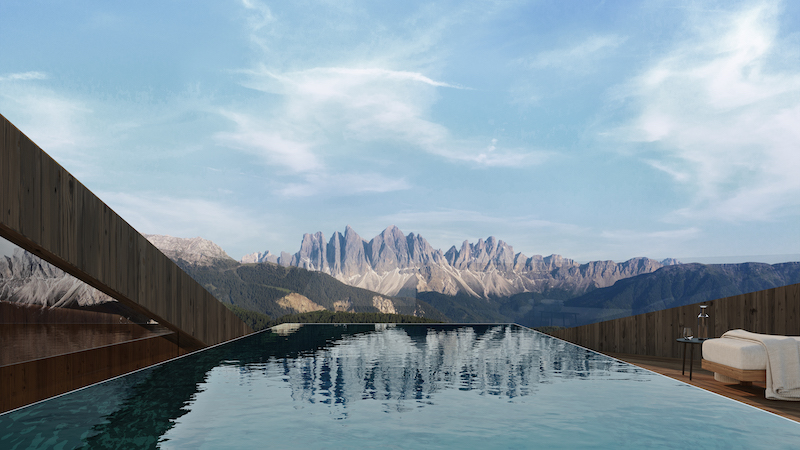 Luxury FORESTIS retreat is a champion of sustainability