The Isabel Chandelier from Derbyshire, UK-based bespoke lighting company Curiousa & Curiousa would add a touch of colour to any spa environment.

“Isabel has a very adventurous personality and has always been an inspiration to me. It was her idea to mix semi-opaque glass shades with small bone china stems I’d hand-made for a previous project,” explains Patterson.

Allowing an extra range of application, the Isabel Chandelier is available as an IP65 rated version for use in all wet areas, near sinks, baths and showers. 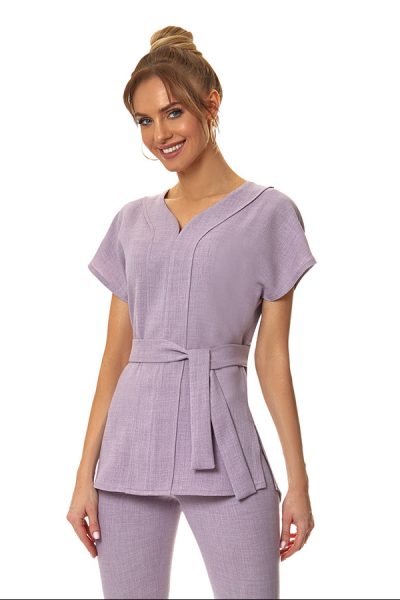 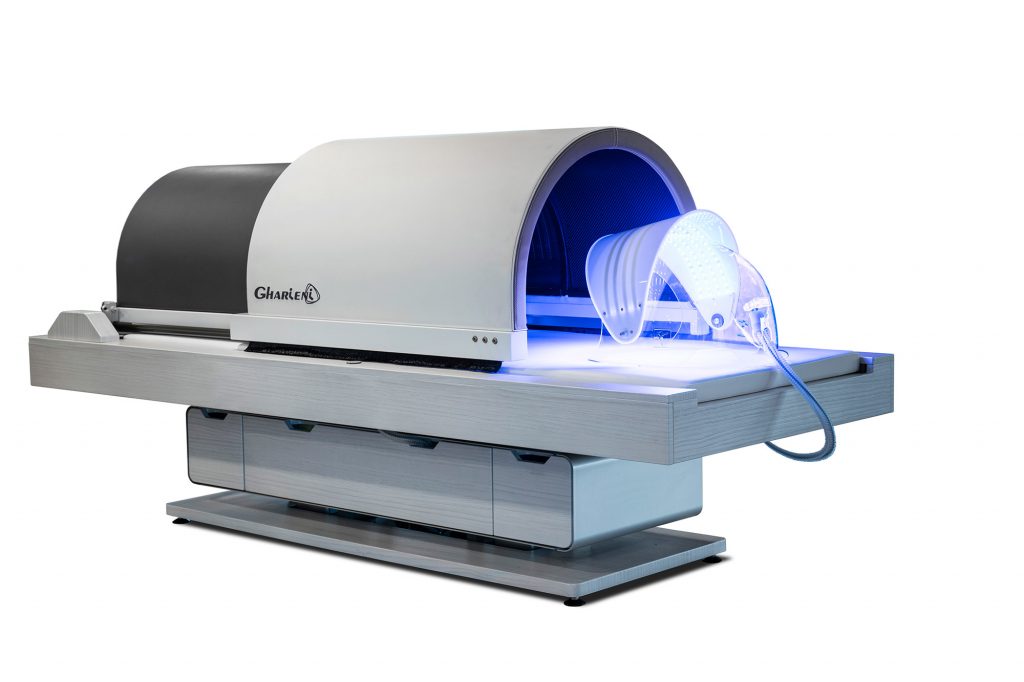 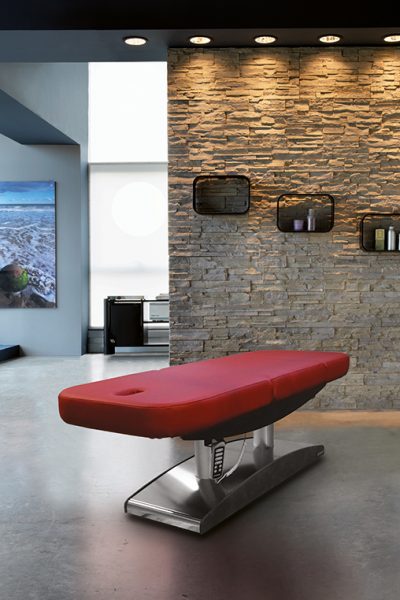 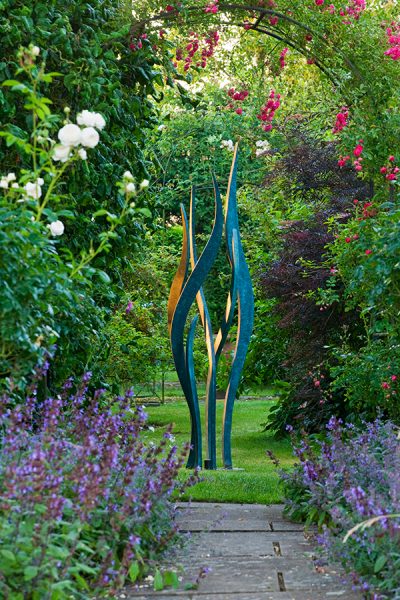