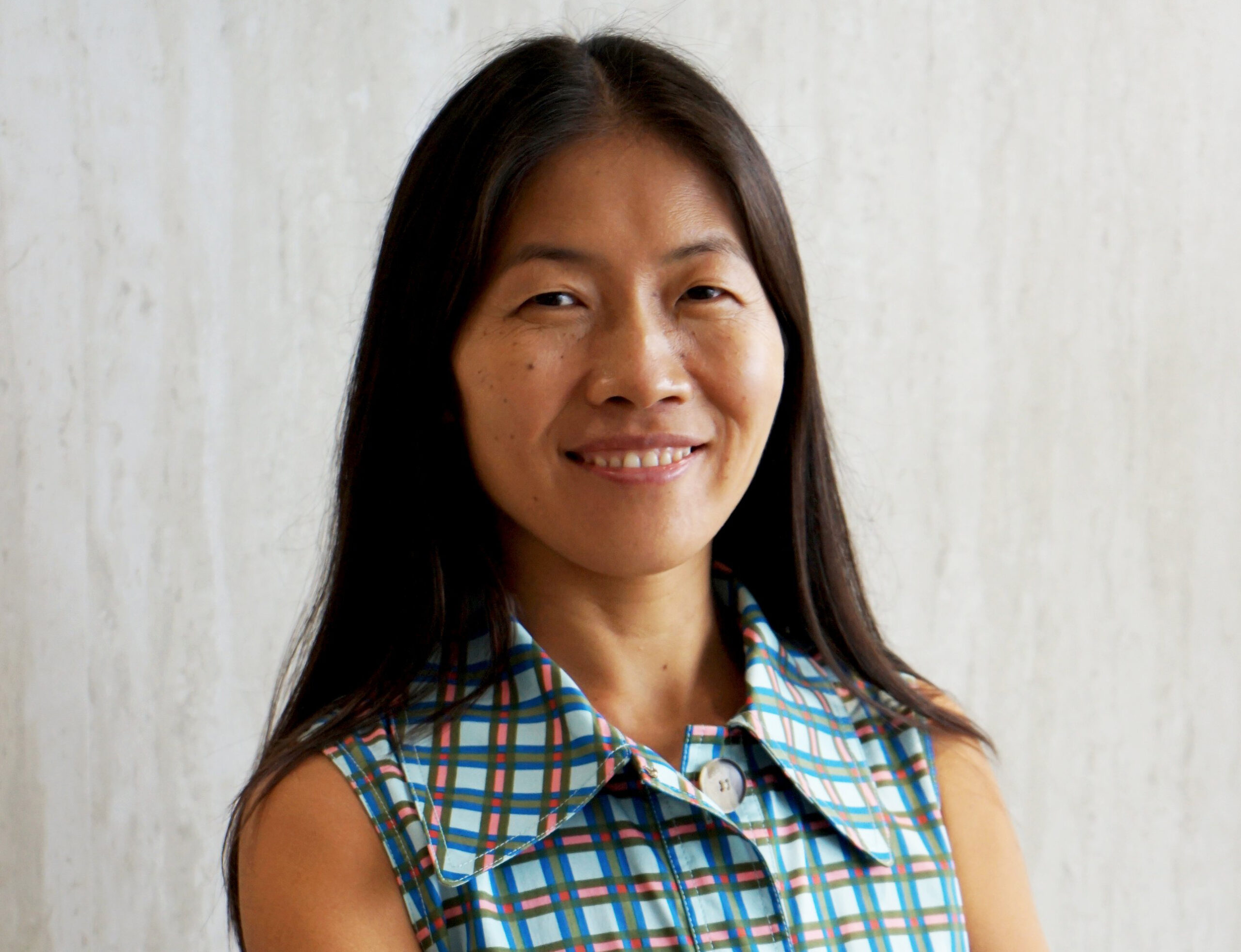 MSpa International, the spa management arm of hotel group Minor Hotels, has named Chunxia Gao as its group director of spa and wellness for Asia.

In her new role, Gao will be responsible for overseeing operations and leading the expansion of the company’s medi-wellness facilities in Asia through various brands and partnerships.

Replacing Zoe Wall, who held the position for four years, Gao joins MSpa with a wealth of experience gleaned from 20 years in the spa industry, including spa management roles at Hilton and Crowne Plaza. She specialises in spa operations, design, project management, concept creation and pre-opening.

“With a strong eye for detail and an open-minded approach, Chunxia is skilled in creating unique and diverse wellness and spa experiences, innovations and facilities for a variety of cultures and clientele,” said a Six Senses statement. 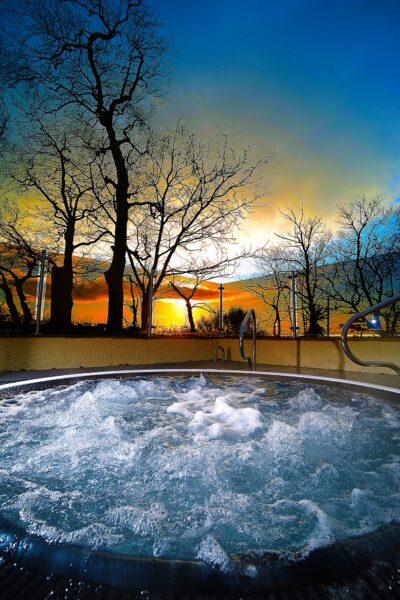 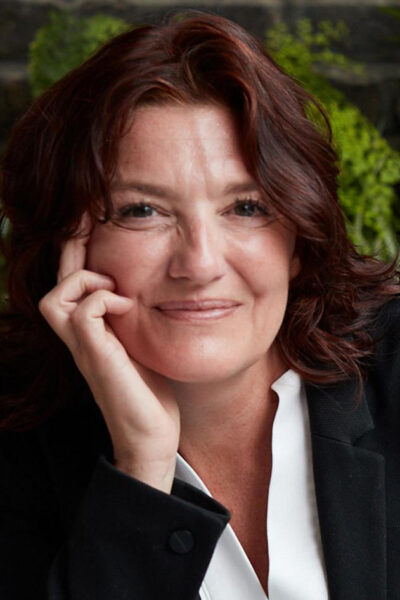 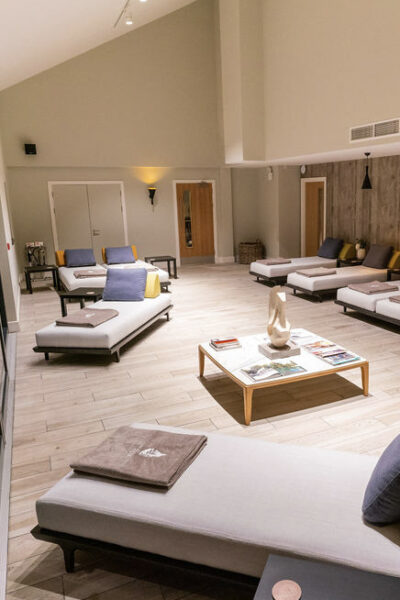