The newest property occupies three historic buildings, which previously housed literary figures such as James Joyce and Ernest Hemingway, in the seventh arrondissement in the highly-sought after Saint-Germain-des-Prés neighbourhood. Facilities include a library, a bar, a bistro and a subterranean spa. 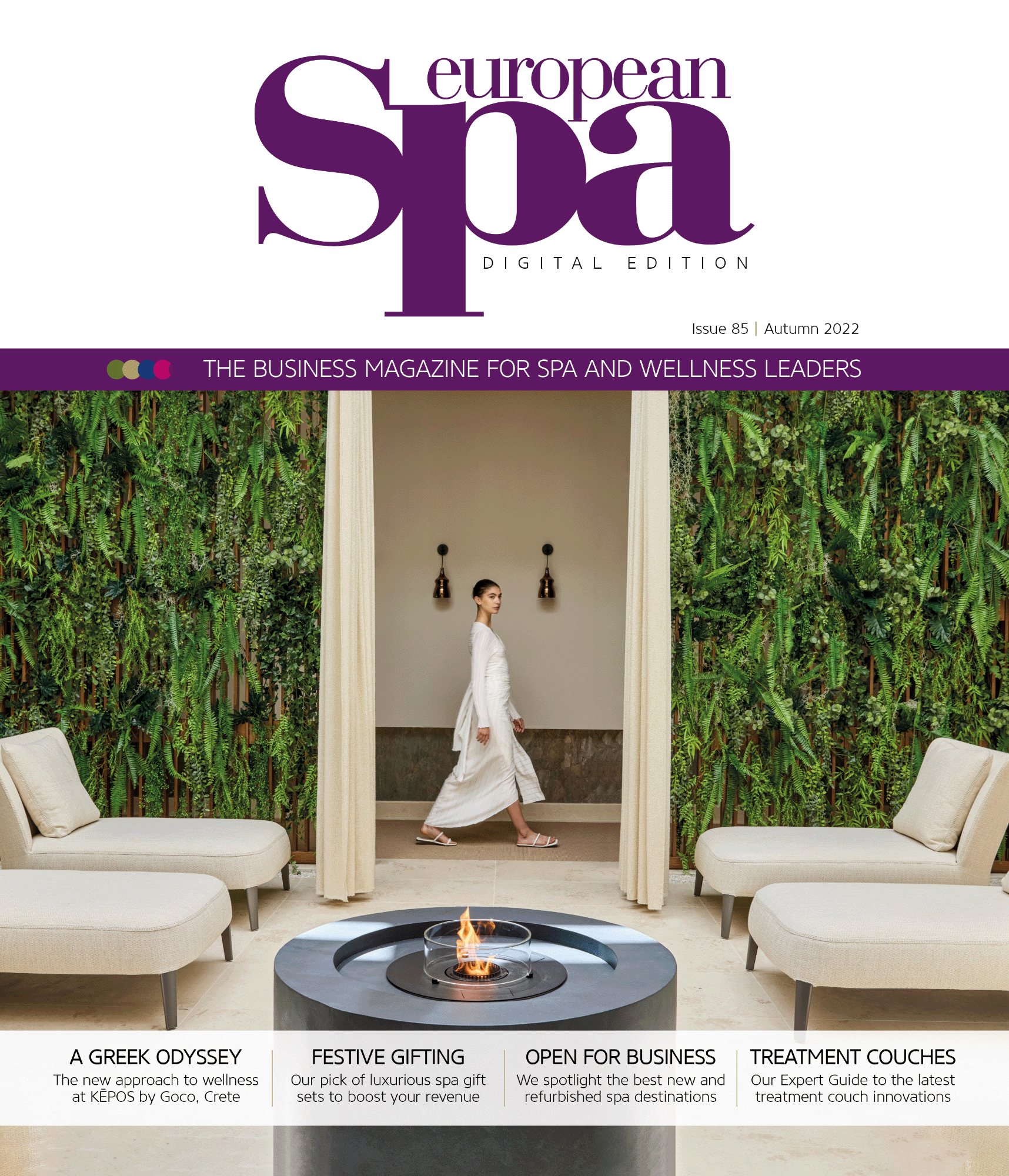 Billed as a ‘cavern of tranquility beneath the city’s bustling left bank’, Spa des Prés is located in a vaulted cellar that was previously home to Quod Libet, a legendary cabaret that launched the career of composer and poet Léo Ferré.

The state-of-the-art urban spa is accessible via stone steps, which are designated as a historical monument, and occupies just 140sqm. It offers two treatment rooms, a swimming pool, a hammam, a fitness suite with Technogym equipment, and a meditation and yoga room.

Available treatments include Travel Detox, which focuses on the legs, neck and back, while Shopping Break is designed to eliminate fatigue.

The spa was created by interior designer Didier Benderli, who developed the design for the entire hotel, in partnership with architect Vincent Bestie. 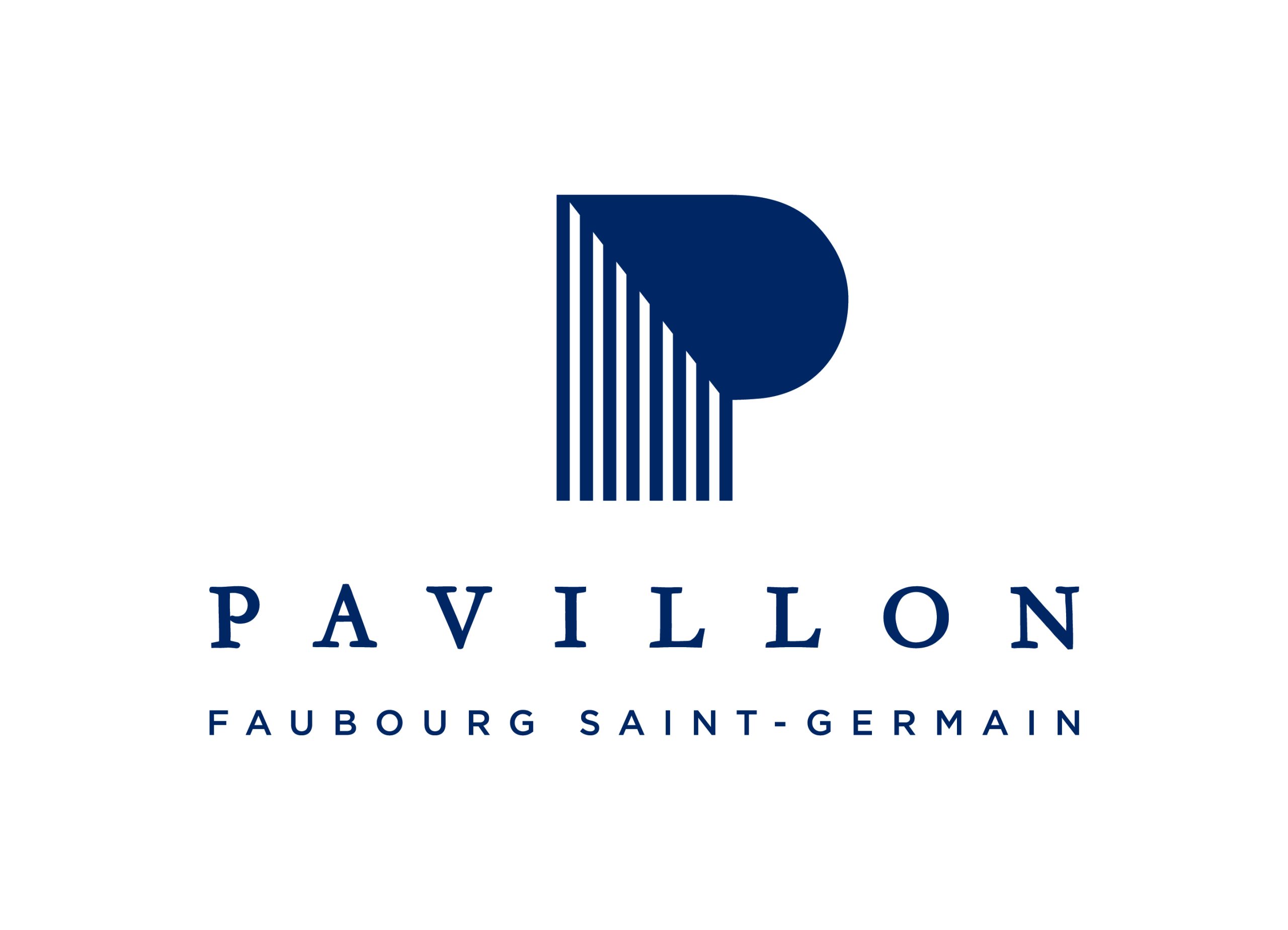 To learn more about Pavillon Faubourg Saint-Germain-des-Prés, click below 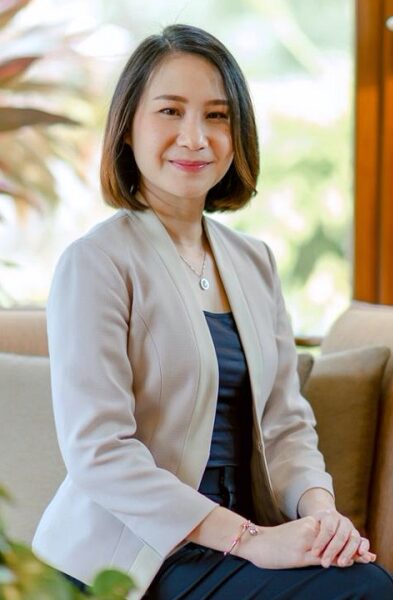 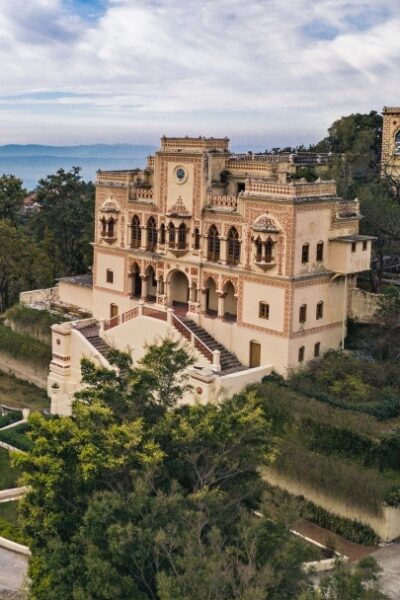 Ananda in the Himalayas unveils spa after multi-year project 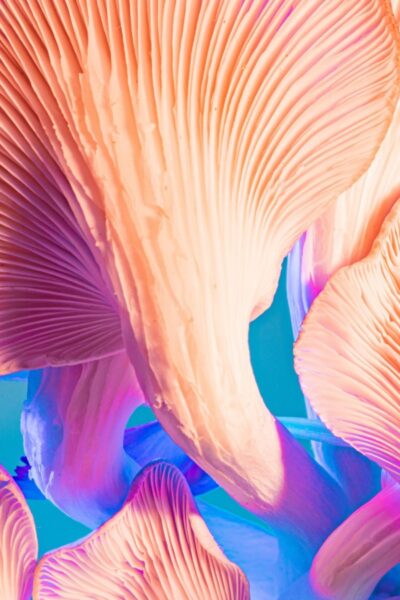