The 2021 World Spa & Wellness (WSW) Awards were revealed during this year’s WSW Conference, which took place at the ExCel exhibition centre in London earlier this week.

Winners were announced during an awards ceremony hosted at The Brewery, London, by comedian Joel Dommett and Professional Beauty’s head of editorial Eve Oxberry.

The awards, which launched in 2012, are designed to recognise spa destinations and resorts that set the standard for customer experience, leadership skills and business management.

Sustainable spa of the year was awarded to by Lapinha in Lapa, Brazil, and the Lefay Resort & Spa Lago di Garda in Gargnano, Italy, took the award for Worldwide Health & Wellness Destination of the Year.

Kay Pennington, Aqua Sana group manager at Center Parcs, was named spa leader of the year, while team of the year was won by Six Senses Ninh Van Bay, in Khanh Hoa, Vietnam.

“These awards are all about raising the profile of the very best spa businesses on a global level, to show the world just what we can achieve – and that this is an industry to be taken seriously,” Oxberry said.

For more information about the World Spa & Wellness awards, click below 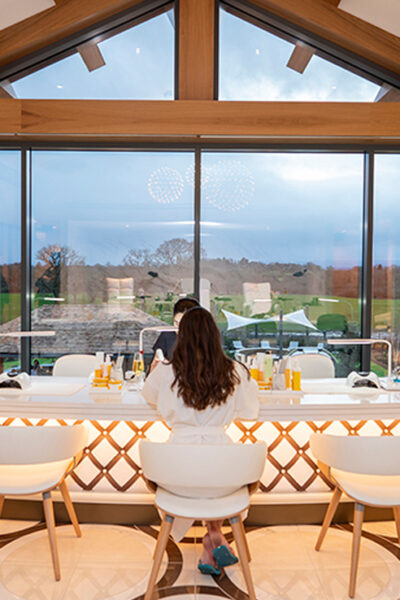 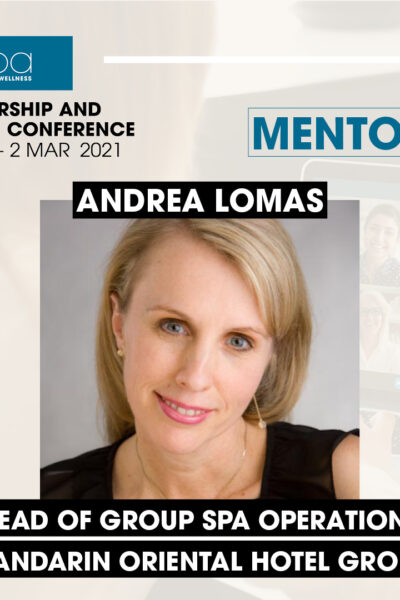 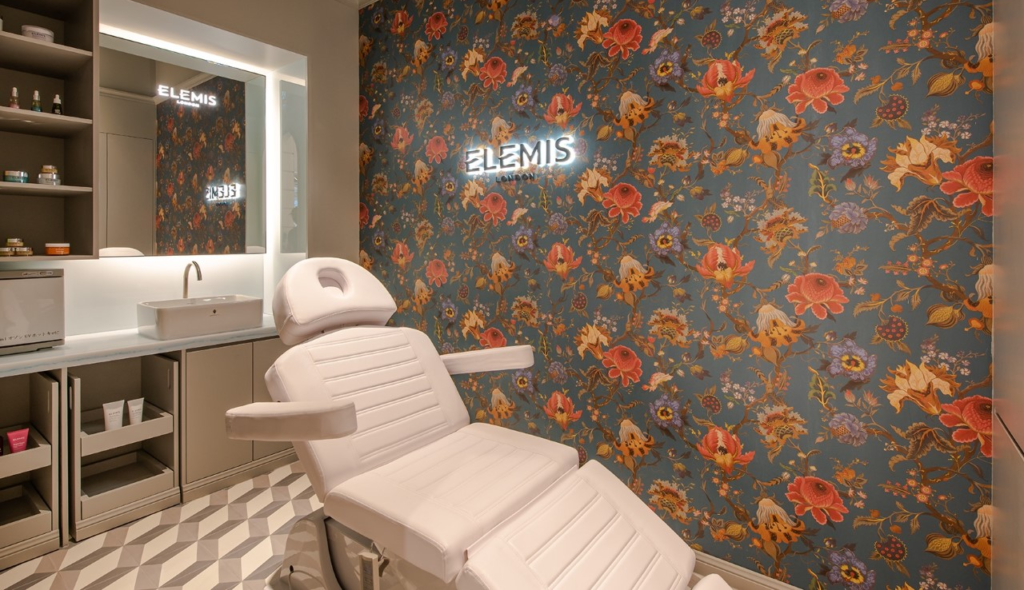 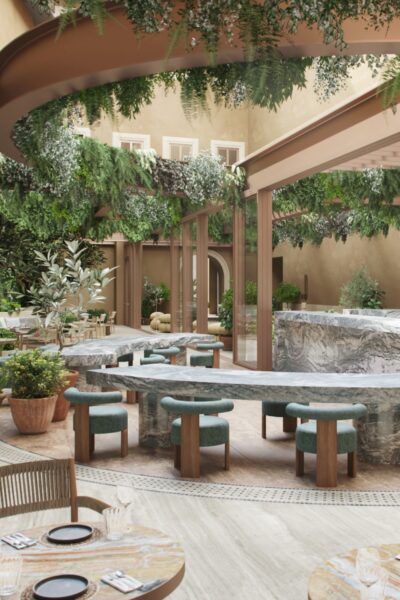