New partners include the Bokeh Spa at the recently-opened Montcalm East, an Autograph Collection hotel in Shoreditch, London. BC Softwear supplied its fast-drying SupremeSoft range, selected due to the high-energy savings it offers, as well as specially-fitted and extra-large linens to fit the spa’s extra-large Gharieni treatment beds.

Spa manager Eleanor Jeffrey, who has worked with the brand several times, said she chose BC SoftWear for its standout service.

Meanwhile, The Spa at Breedon Priory in Derbyshire, developed by Claire Caddick of spa consultancy Sparticulate, opted for BC SoftWear’s SmartKnit knitted towels, which are designed to save energy and reduce water consumption, alongside its SupremeSoft spa linen.

Other partners include Heavenly Spa by Westin at the Marriott Westin London City Hotel & Spa, offering the brand’s Elegance Robes and the Sumptuous Deluxe spa bed towels; and Wellness at the Randolph in Oxford, which has selected BC SoftWear’s Serenity waffle spa linen and logoed waffle robes.

Additionally, BC SoftWear, which has recently celebrated its 20th anniversary, has supplied its SupremeSoft spa linen, Pure Linen duvets, pillows and pillowcases to The Treatment Rooms at the University Arms Hotel in Cambridge, as well as Comfy slate grey robes and matching towels to the Spa by Wildes at Van Dyk Wildes in Cornwall. 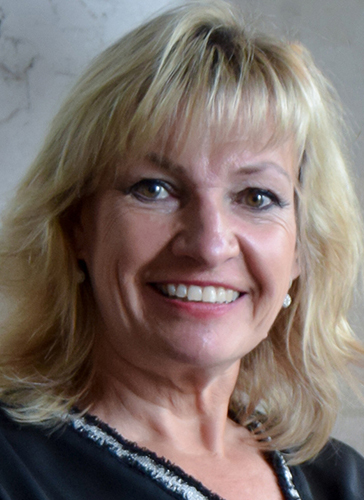 “We’re delighted to be working with the very best in the business to provide spa guests with the luxury experience they deserve at each of these new facilities.”

Founder and managing director, BC Softwear

Barbara Cooke, founder and managing director at BC SoftWear, said: “I’m thrilled to announce a string of new spa partnerships for BC SoftWear as we begin the year. We’re delighted to be working with the very best in the business to provide spa guests with the luxury experience they deserve at each of these new facilities.

“Often the towels, robes or linen are a guest’s first touch point when they enter a spa – particularly since the pandemic began. With handshakes a thing of the past , the initial touch is ever more important and we’re committed to making sure the customer’s first physical encounter is the very best it can be.”

For more information about BC SoftWear’s professional spa textiles, click below 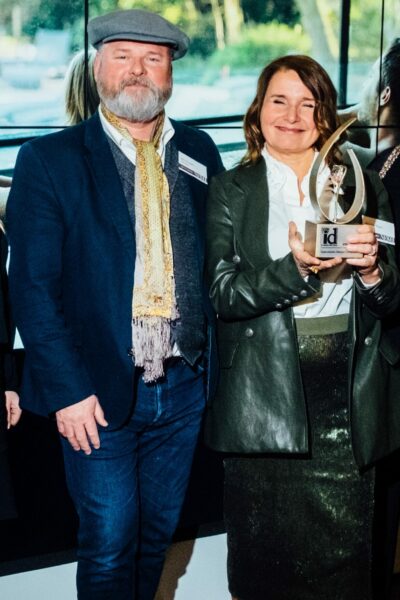 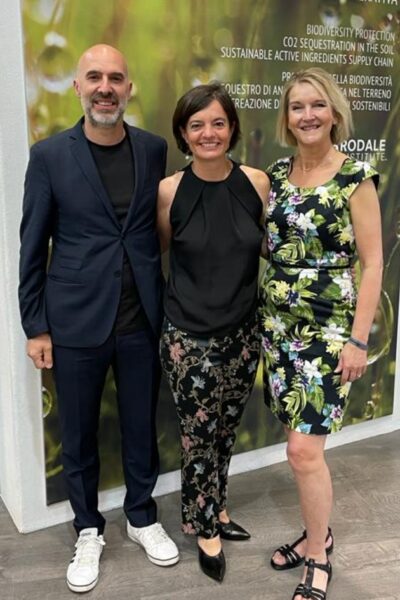 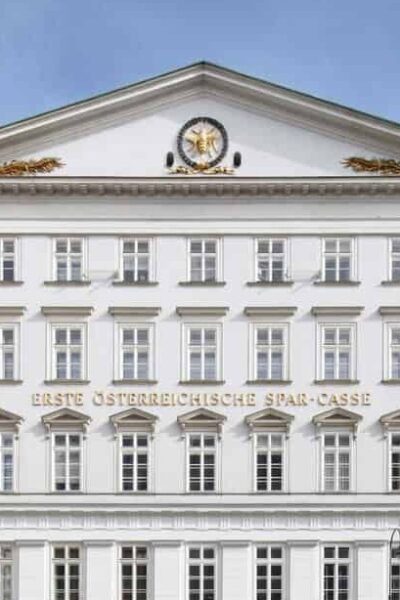 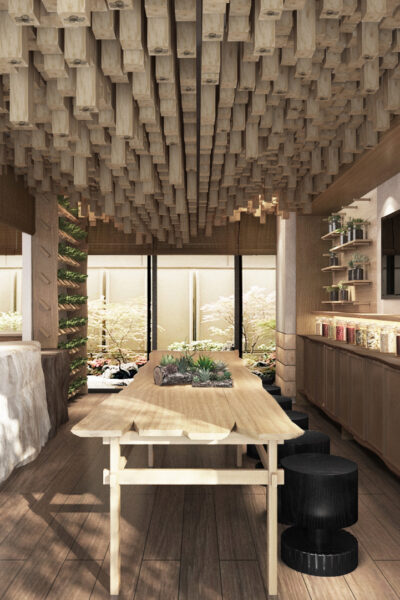